Home
Home
You are here: Home / Indianapolis 500 Festival Parade: A Monumental Event in Its Own Right

When Indianapolis sports racing takes over the Circle City for the entire month of May, people from all over the country gather in downtown Indianapolis to witness street-side parade spectacles on the theme of the biggest race in the world, the Indianapolis 500-Mile Race held at the famed Indianapolis Motor Speedway. Well over half a century old, the Indianapolis 500 Festival Parade is widely televised on the Cable Network called VERSUS, and from Indianapolis media’s Channel 8 WISH TV, and enjoyed every year by millions of viewers in Indiana and across the United States. 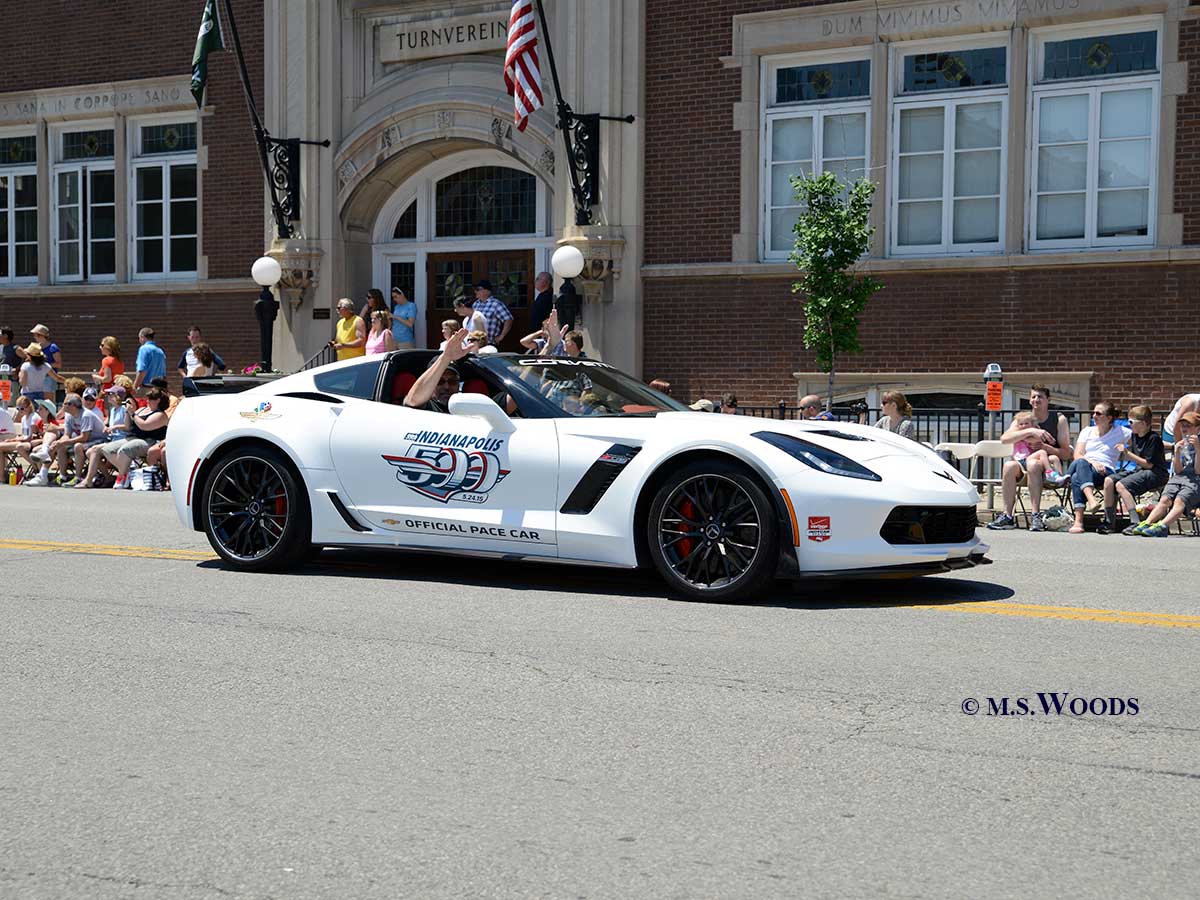 Each May, more than 300,000 spectators are expected to take in the over-the-top pageantry and welcome the racing weekend in the inimitable Hoosier fashion. It’s a time for friends and family to come together and enjoy everything that’s best about the grand city of Indianapolis. The whole of Indianapolis society and culture are represented at the 500 Festival Parade, through awe-inspiring visual displays, heart-thumping marching bands, gigantic helium balloons, celebrities, characters in costumes, patriotic units, dancers and, of course, the enormous parade floats lighting up the entire Indianapolis downtown sector. 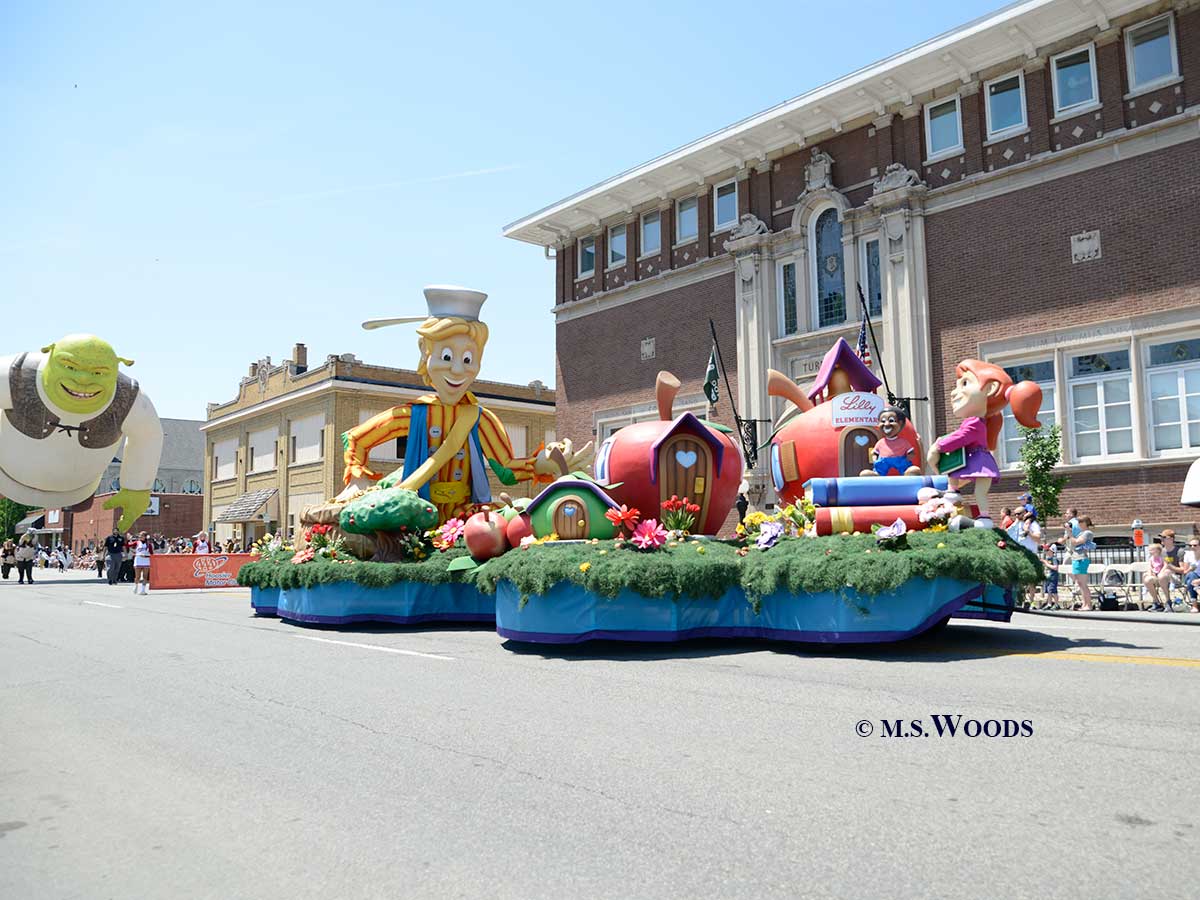 A short history of the 500 Festival Parade

It all started way back in 1957, with a dedicated committee of four who dreamed up an Indianapolis event that would eventually maintain a solid ranking among the top three United States parades every single year. At first, however, the parade was a small but energetic affair with clowns and marching bands such as the Purdue University Marching Band and almost every greater Indianapolis school band around, supplemented by the Indianapolis police Motorcycle Drill Team, 20 floats and the 33 “pace cars.” Celebrities Cyd Charisse and Hugh O’Brien, who played Wyatt Earp on television back then, waved to the happy assemblage along the parade route. Even though it was in its infancy, the very first Indianapolis 500 Festival Parade still woke up Naptown and tallied a crowd of more than 150,000 Hoosiers. 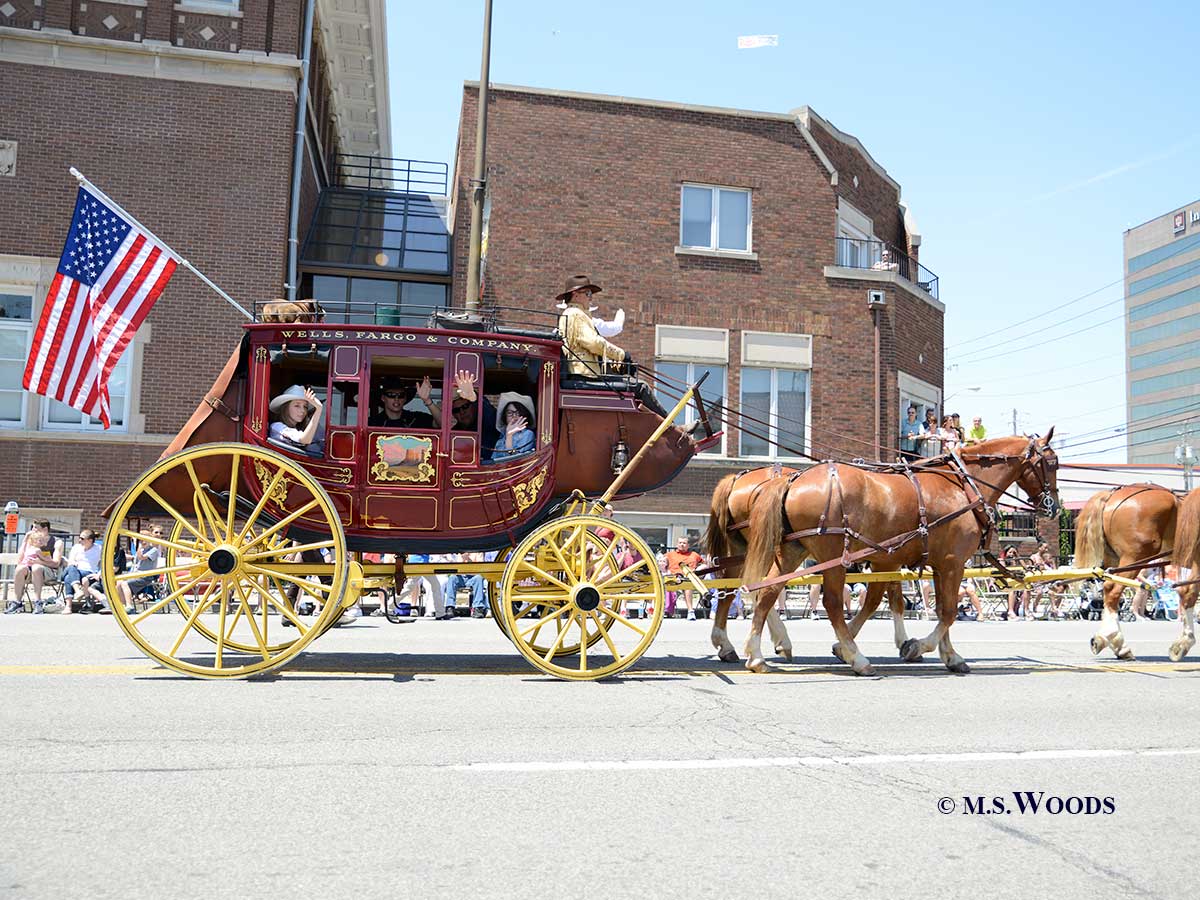 The parade route frames the Indianapolis downtown area in a U-shape, flowing down Pennsylvania Avenue, around the famous Indianapolis Monument Circle in the center of town, and then up historic Meridian Street. All this excitement is arranged so that Indianapolis children and families, and those from hundreds of other towns throughout Indiana and beyond, can gear up for the world-renowned Indy 500, the universally recognized biggest single-day event in sports around the world. The Indianapolis 500 Festival Parade is an action-packed 90 minutes of dazzling fun, appropriate for such a monumental contest and as important to the fabric of the Indianapolis history as the big Indy 500-mile race itself. 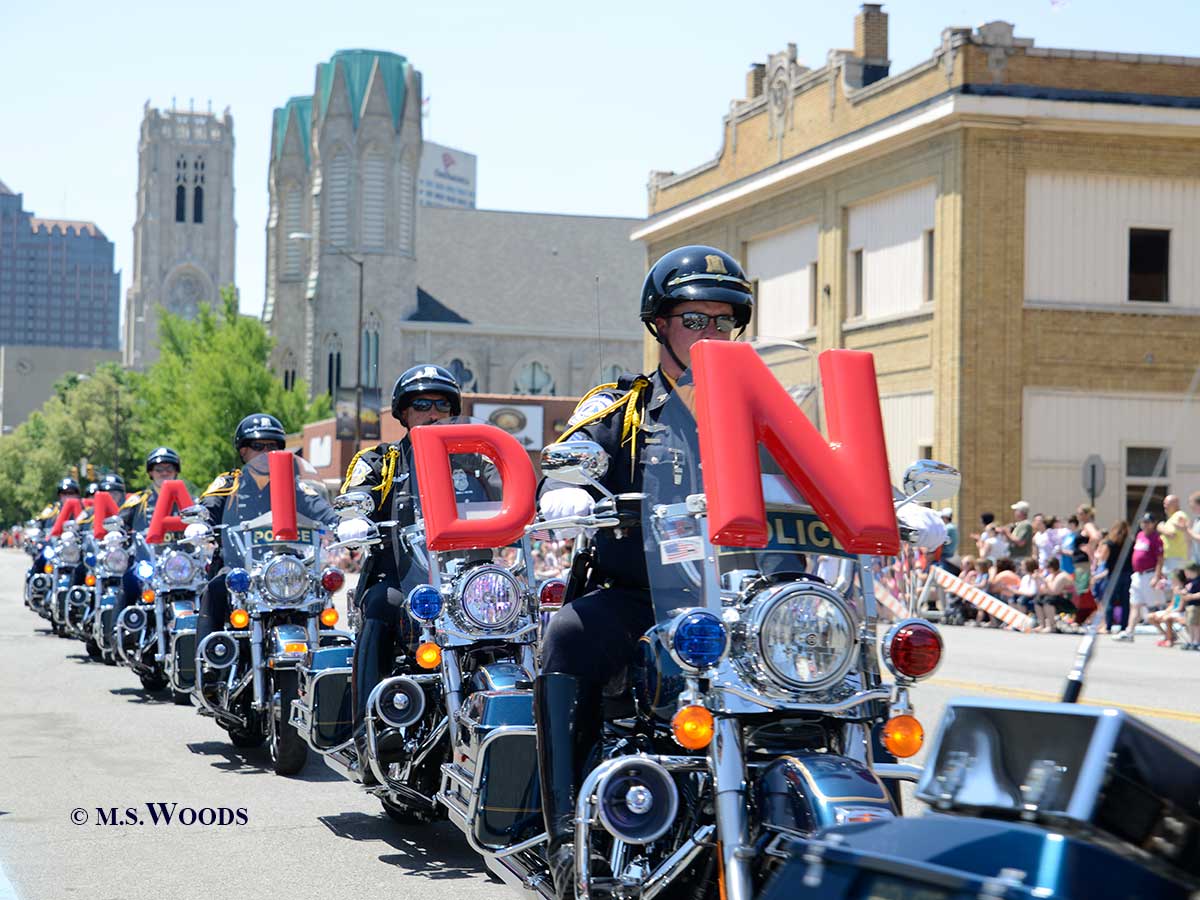 Today the parade, though monumentally popular, is only one of the many mega-happenings put on by the city to celebrate the success and magnetic attraction of the Indianapolis 500-mile race. Others include such favorites as those listed below. Follow the links for more details and photos.