The first Monumental Marathon took place in Indianapolis, Indiana. 3,500 runners took part in that inaugural race on November 1, 2008. By the 2013 race, that number had grown to 13,500. This week’s marathon is already sold out, and only a few spaces for the half marathon and 5k remain. In seven years, the Monumental Marathon has become known as a fast and flat course, and the event has become one of largest 100 marathons in the world. In addition to becoming an event to look forward to, the Monumental Marathon has also donated over $500,000 to Indianapolis Public School Charities, and educated youth about the importance of a healthy and active lifestyle.  There a limited number of registrations available at the Expo (held at the Indiana Convention Center) for the half marathon and 5k for those who would still like to join in the fun!

What will the runners see on Saturday? Well, in addition to running a Boston Marathon qualifying course, the runners following the 26.2 mile course will see some of the most iconic parts of Indianapolis. Come with me now to take a short tour of the course. All three events- the full marathon, half marathon, and the 5k start on Washington Street, near the Indianapolis Arts Garden. 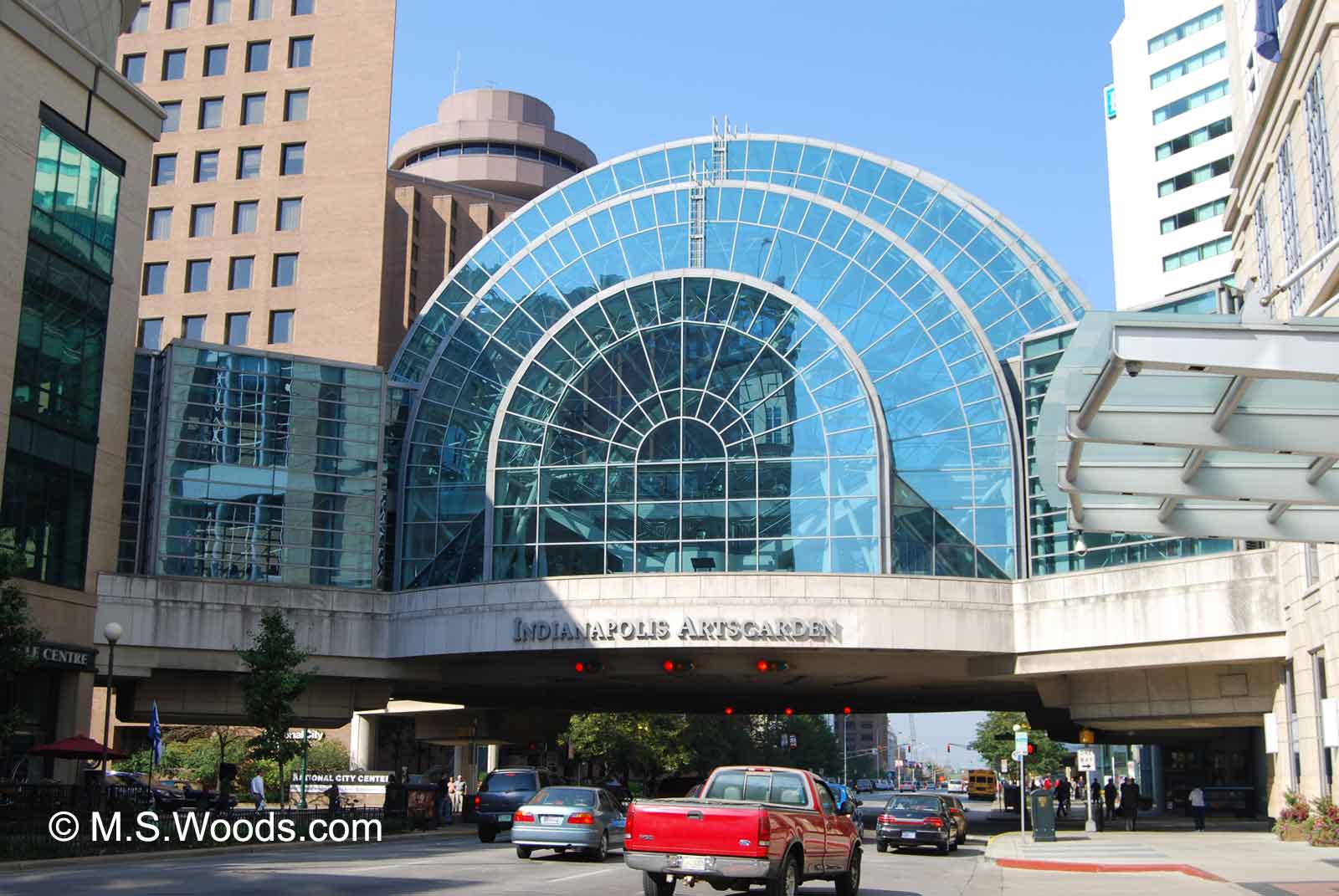 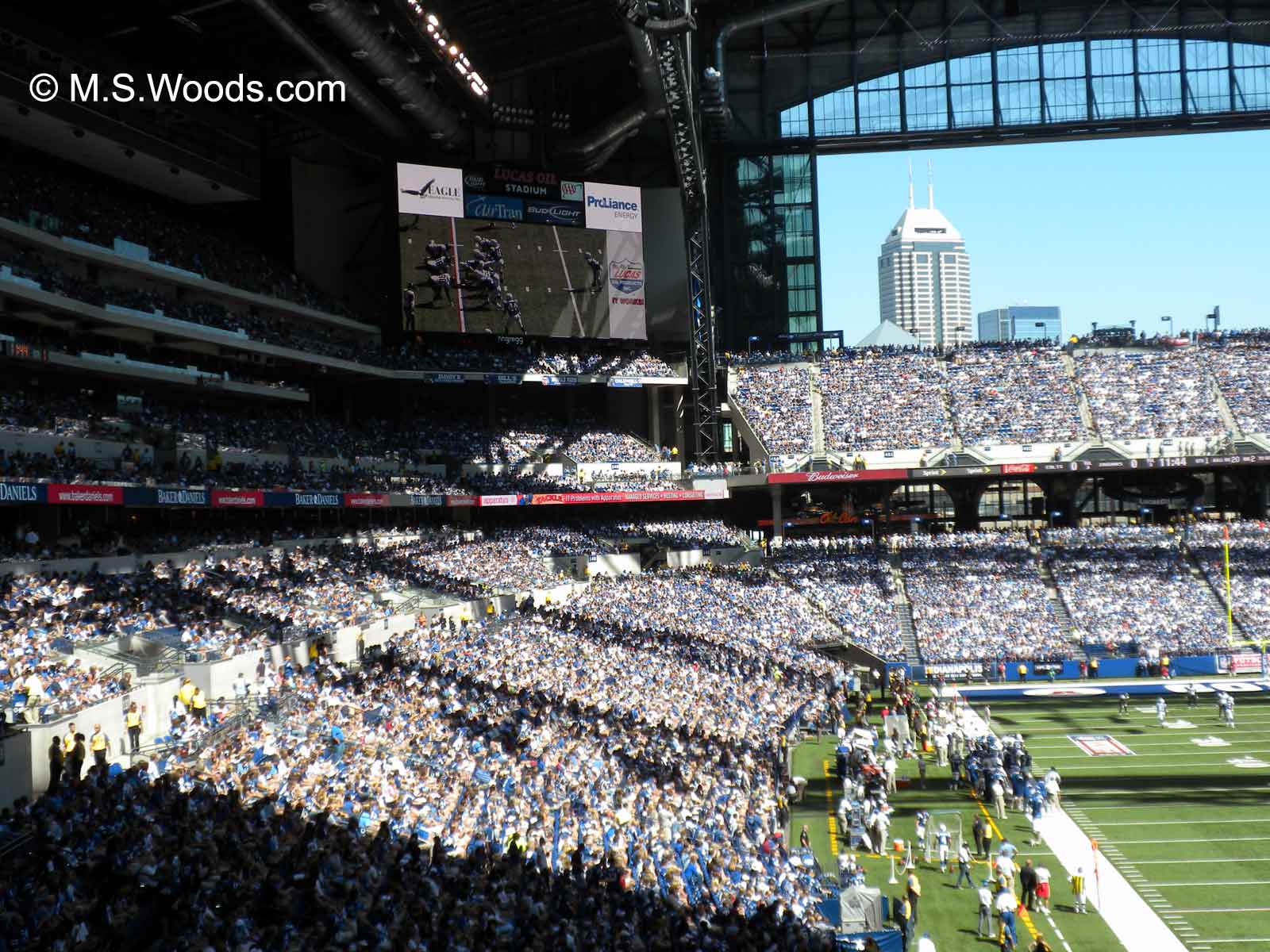 From there, all courses go south, and runners will pass by Lucas Oil Stadium, one of the premier facilities of the NFL. The 5k course then veers west , while the marathon and half marathon runners head toward the east side of downtown.  They head north long enough to take in the Soldiers’ and Sailors’ Monument, the iconic memorial for which this event is named. Then they  make their way to the Mass Ave cultural district, where they will pass the historic Atheneum building, and cruise along funky Mass Ave itself. 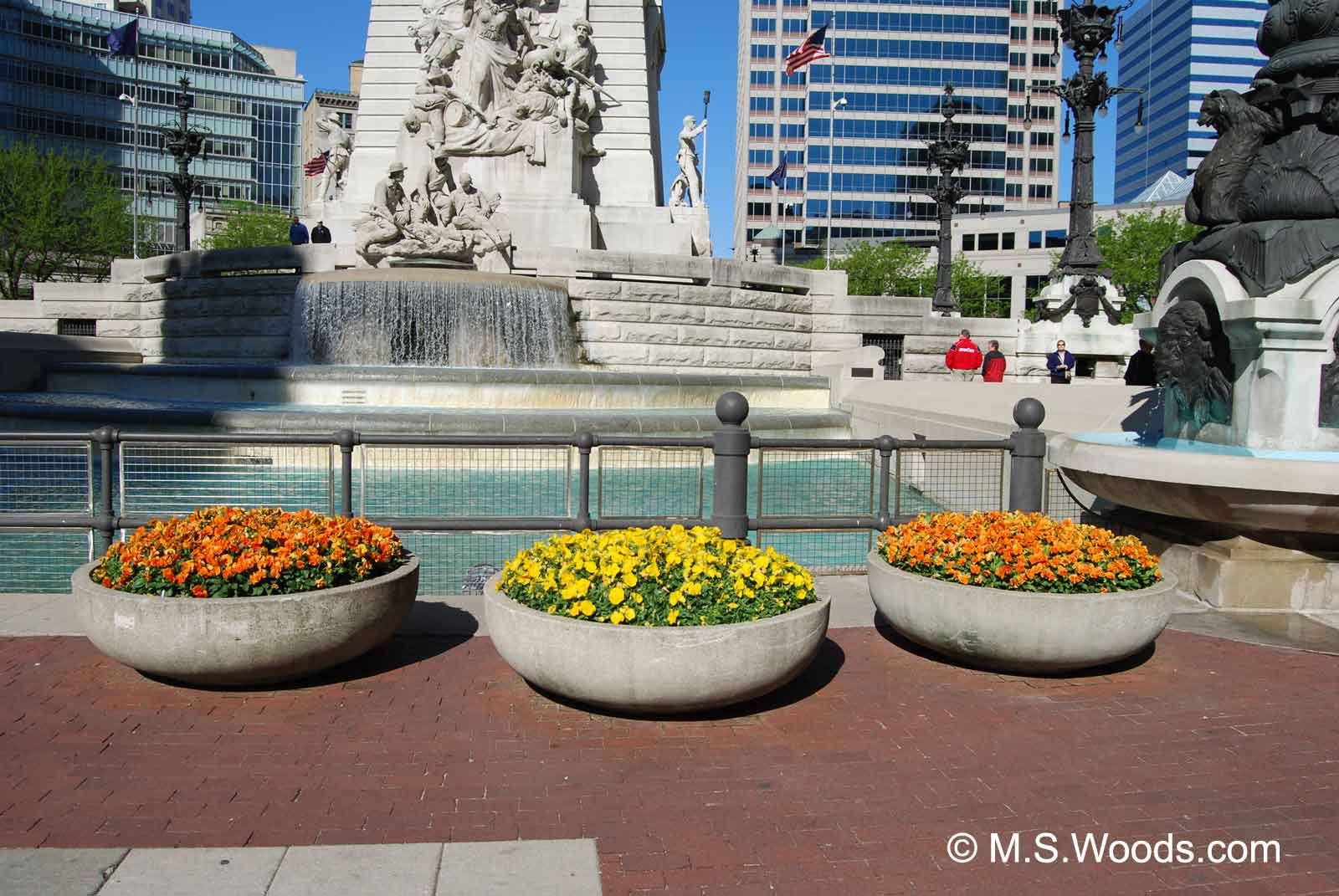 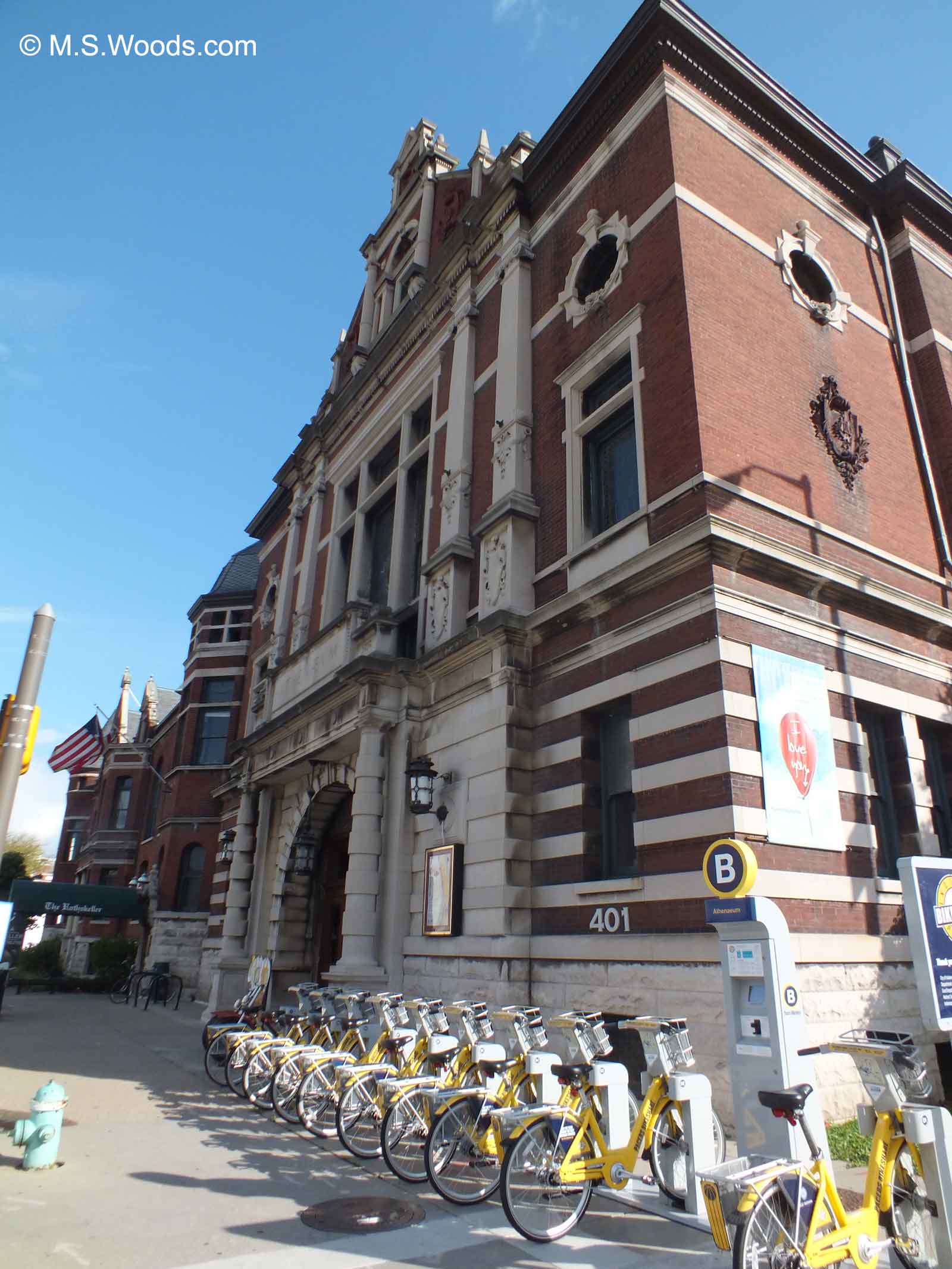 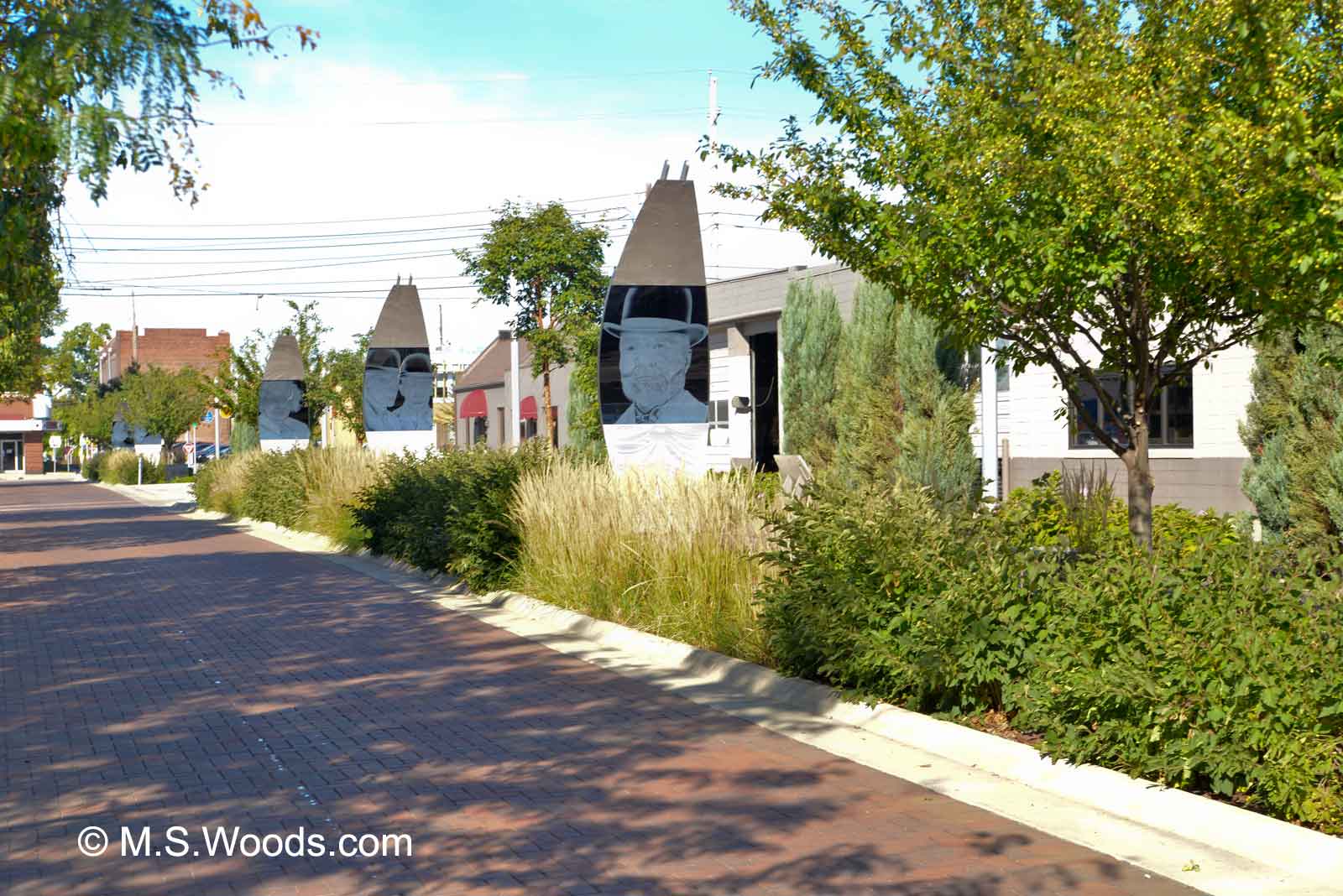 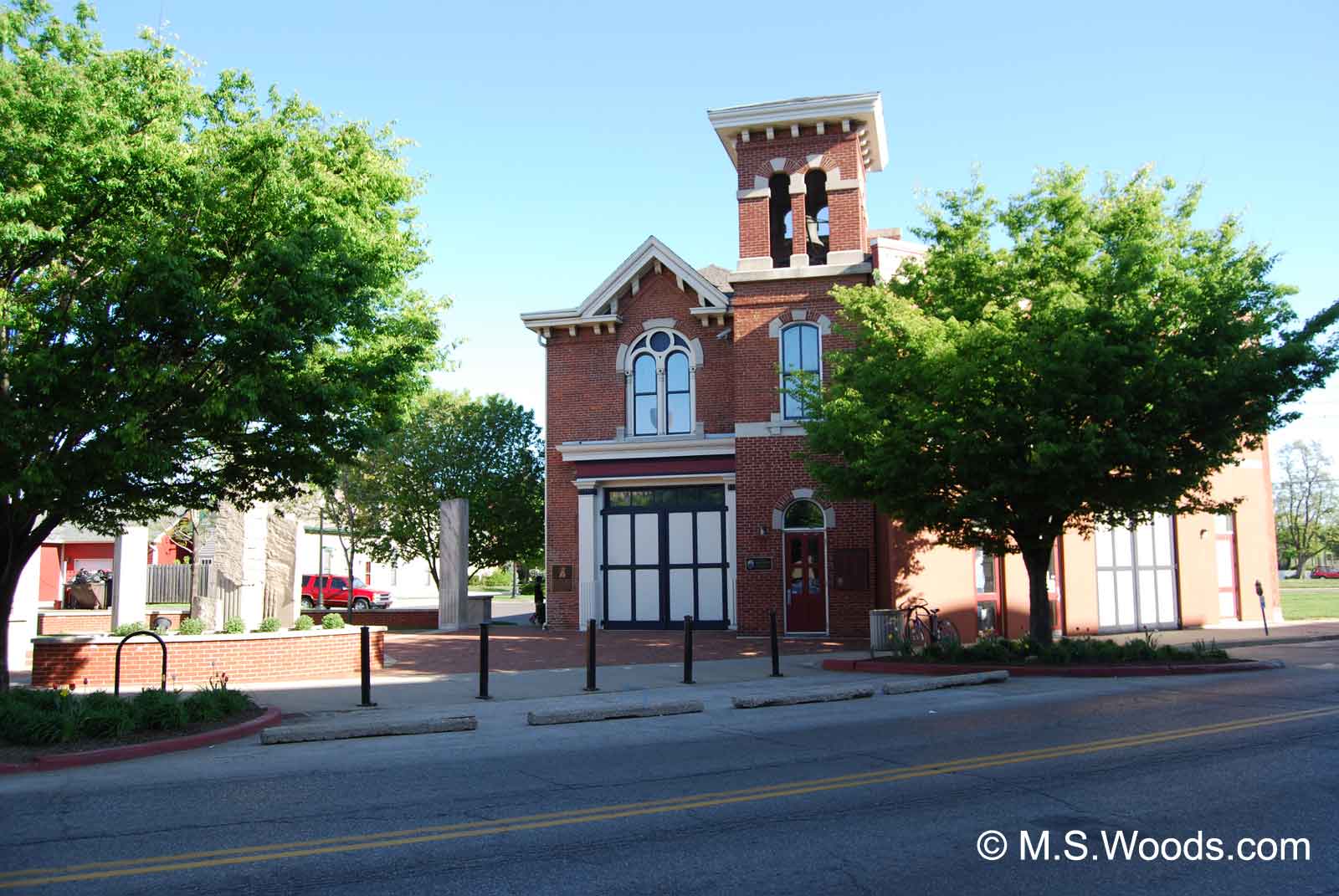 From Mass Ave, runners will go north to Fall Creek Parkway, working their way to the historic Indiana State Fairgrounds. Half marathon runners will split off before then, working their way a little further north, before heading south toward the 13.1 mile finish.The midway won’t be at the fairgrounds on Saturday, but with any luck, hundreds of supportive fans will be! After passing the fairgrounds, marathoners will head north to Broad Ripple. 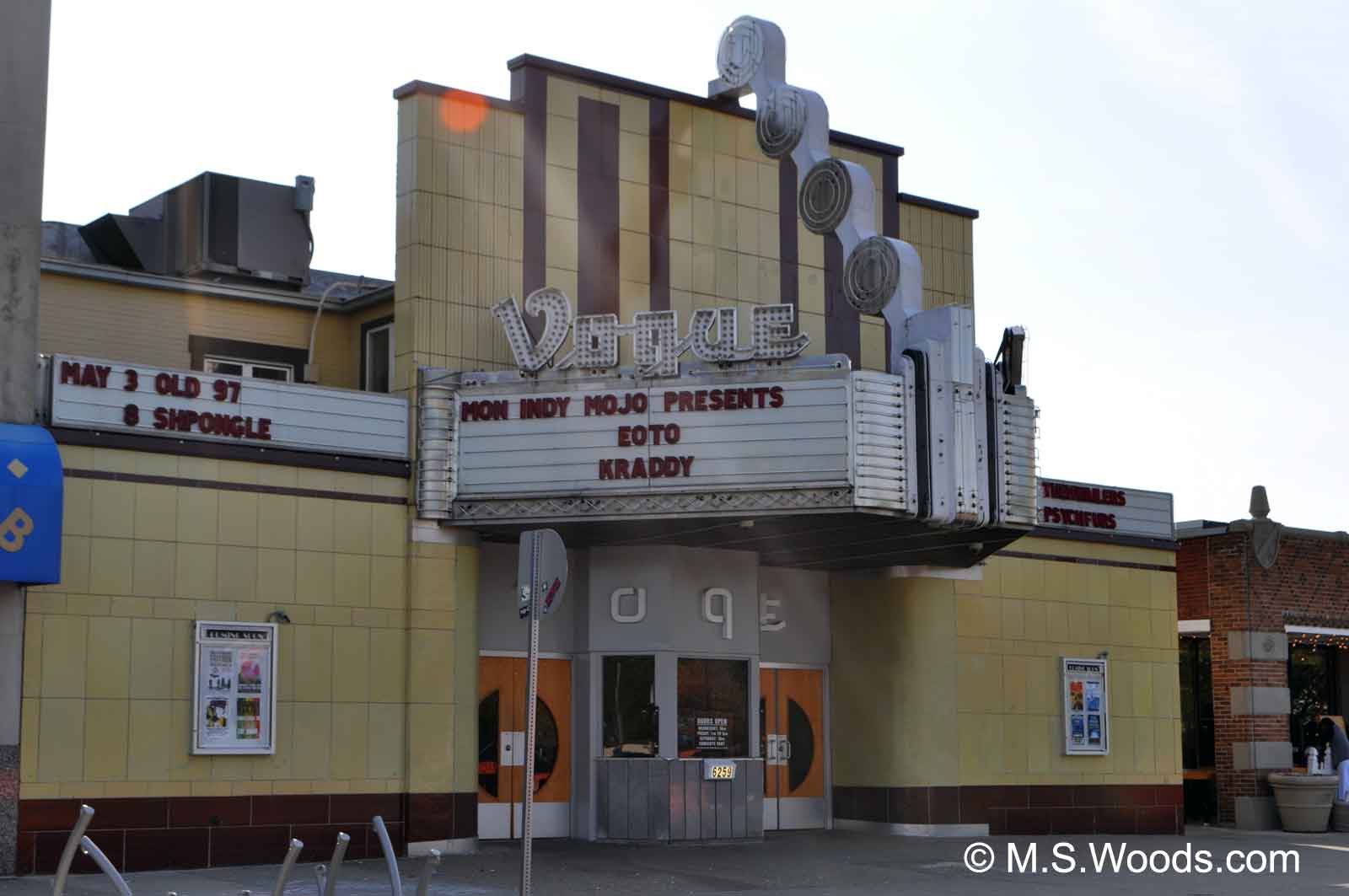 Runners then head south, through the historic Meridian–Kessler neighborhood. They’ll get a run-through tour of Butler University, as they head west. They’ll run by the Indianapolis Museum of Art and the 100 Acres Art Park. Are you tired yet? I’m exhausted just thinking about running from Lucas Oil Stadium to Broad Ripple and back! From the Indianapolis Museum of Art, marathons work their way back to Fall Creek Parkway, and eventually head south again on Meridian Street. 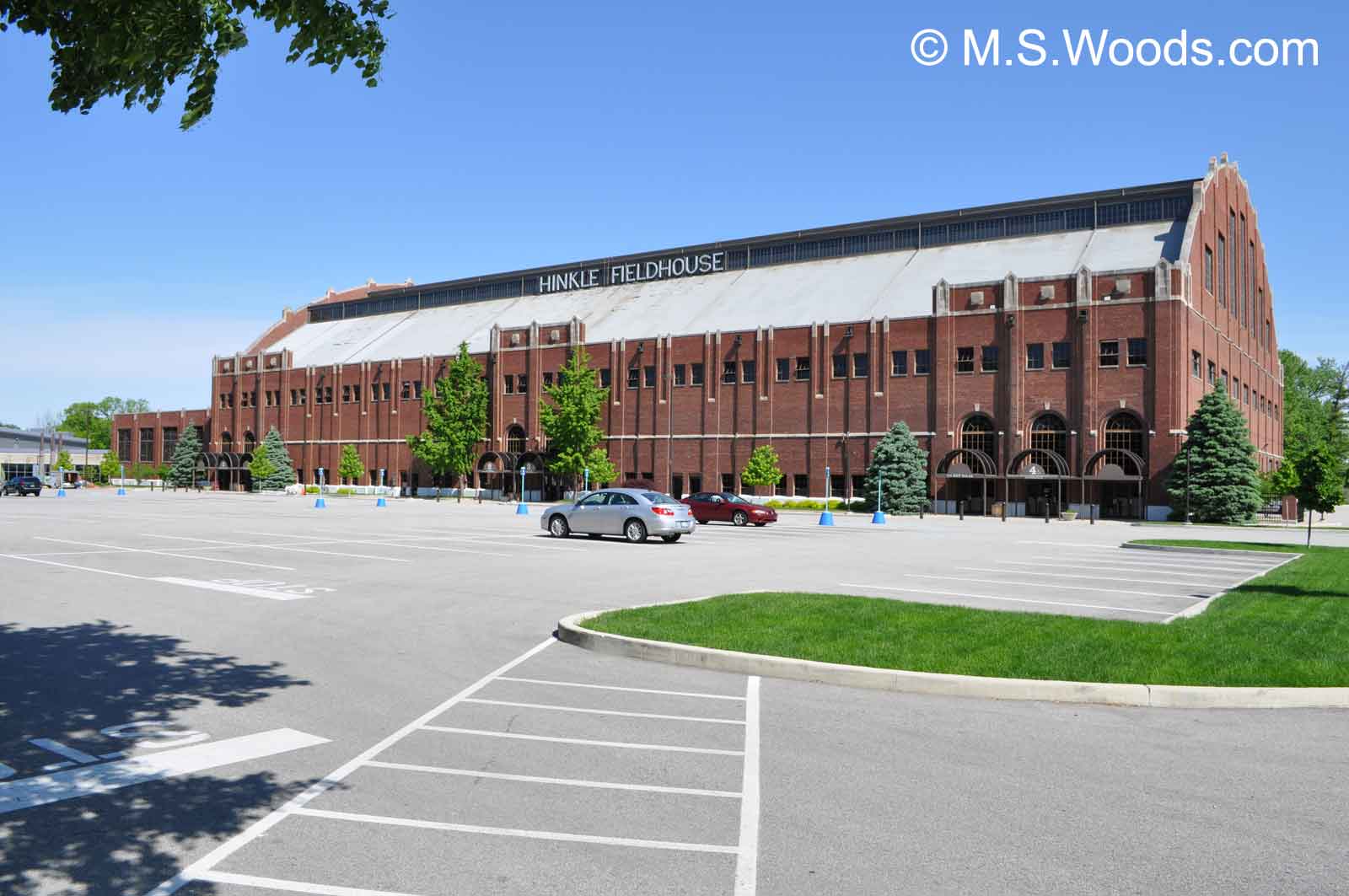 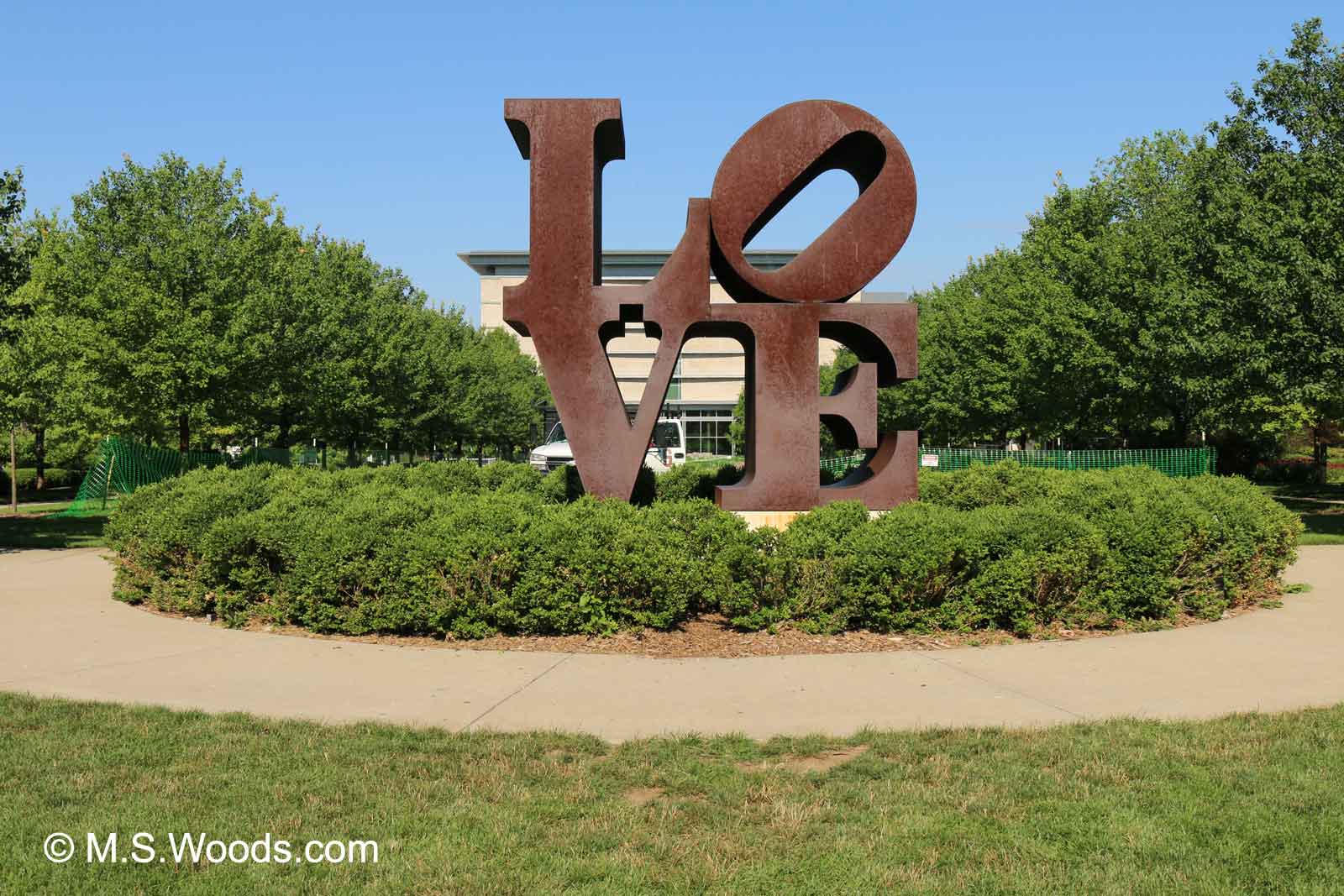 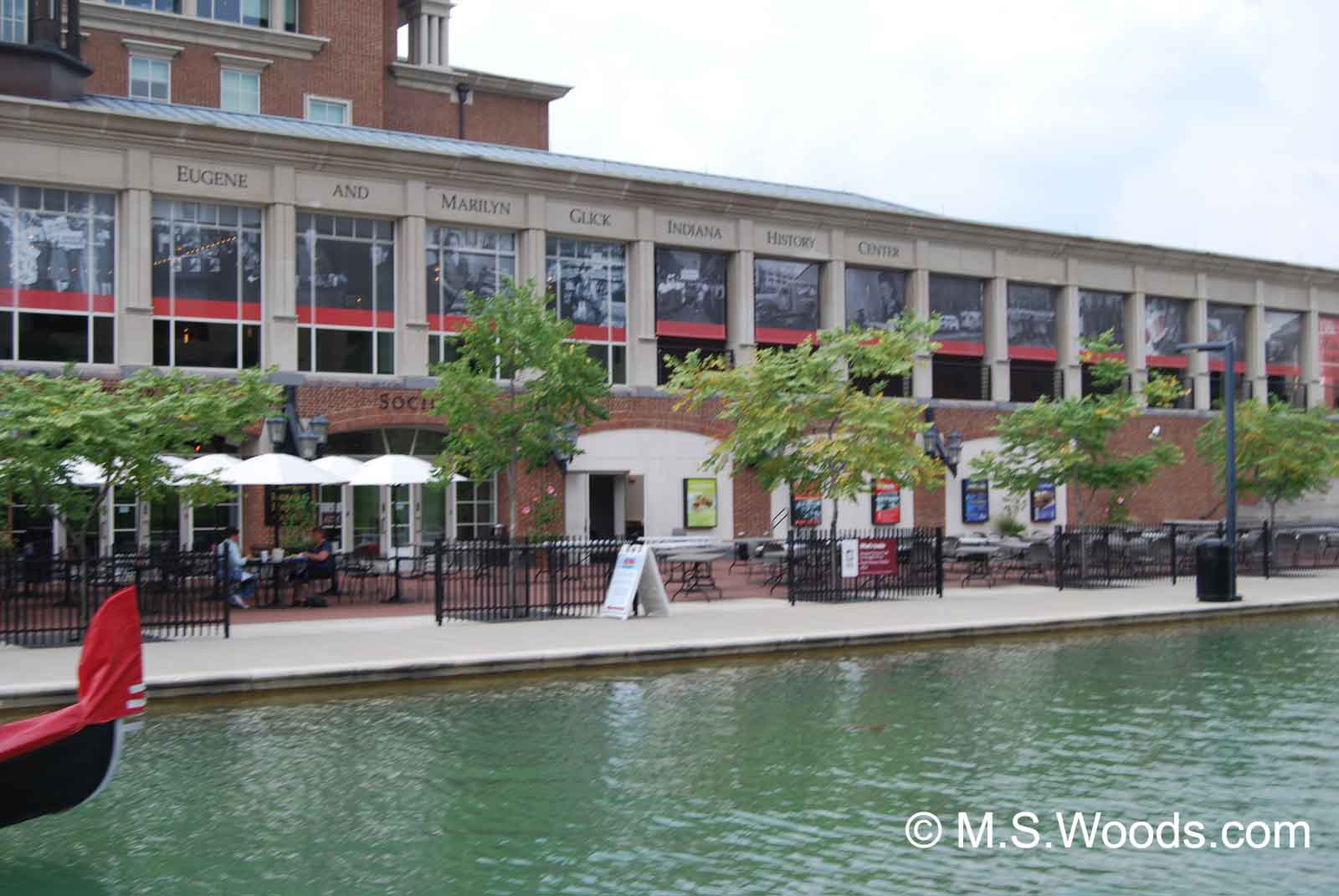 Runners follow Meridian as far south as New York Street, and then they head west toward the campus of IUPUI and West Street. They’ll pass Military Park, the Indiana Historical Society, and then shortly after that, they will cross the finish line!