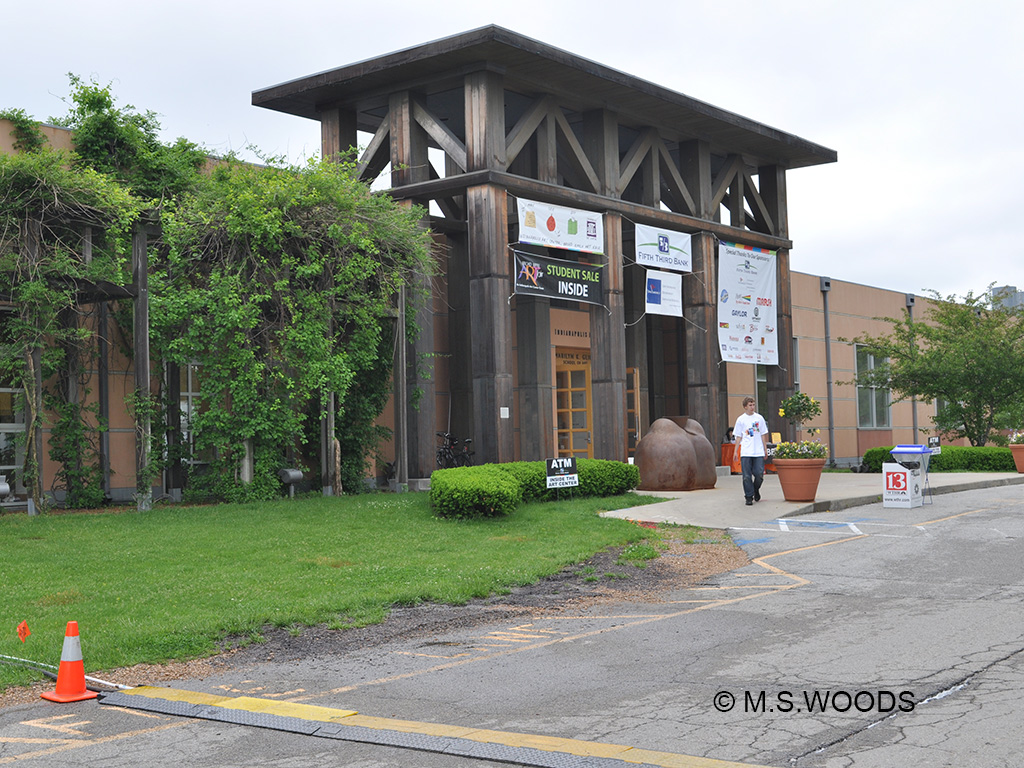 Artists competing in the Fair are screened to ensure across-the-board quality. Well before the event, artists must participate in a qualifier event done by reviewing digital images. Artists who make it past this hurdle go on to compete in the Broad Ripple Art Fair for a total prize of $2,000.

Still going strong after almost 40 years, the Broad Ripple Art Fair hosts booths, stands, Indianapolis restaurants, Indianapolis bars, live entertainment, organizations and artists from Indianapolis and across North America. All weekend long, there are live shows and Indianapolis music at the Frank M. Basile Auditorium and on the various stages erected for this big event. 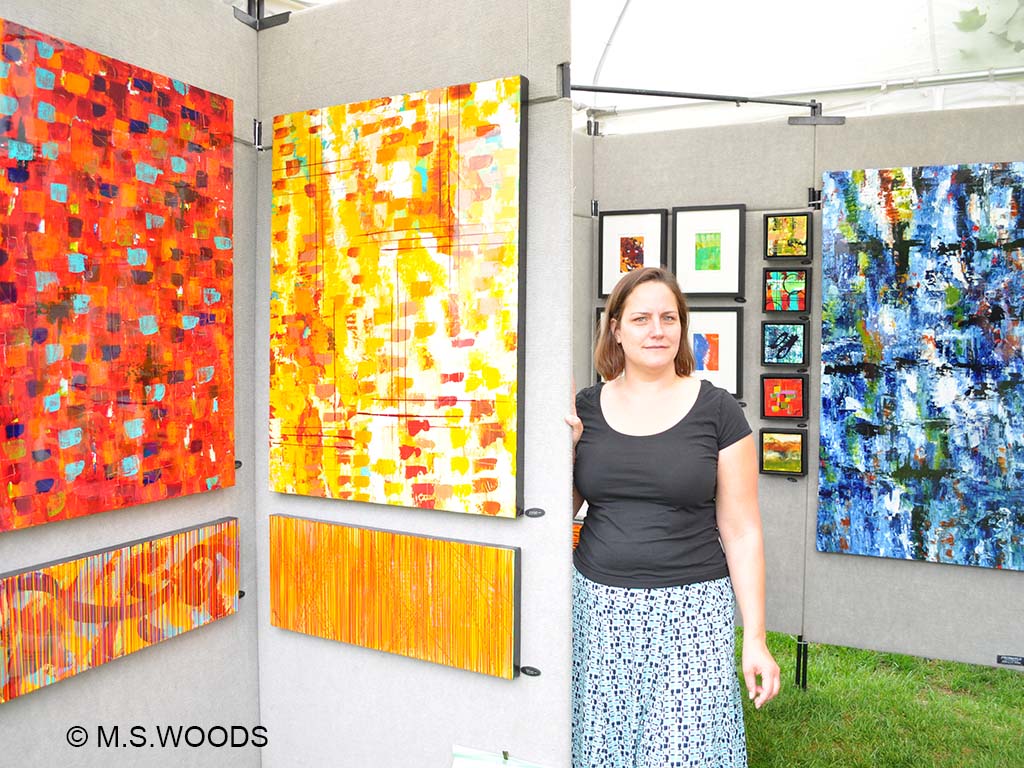 The location of the Broad Ripple Art Fair is in Indy’s famous ARTSPARK, which contains the Indianapolis Art Center. ARTSPARK sprawls over twelve acres of park land and attracts a constant stream of visual and performance artists throughout the year to share their muse with Indianapolis residents and visitors. The Broad Ripple Art Fair also spreads out into the attached North Side Optimist Opti-Park. 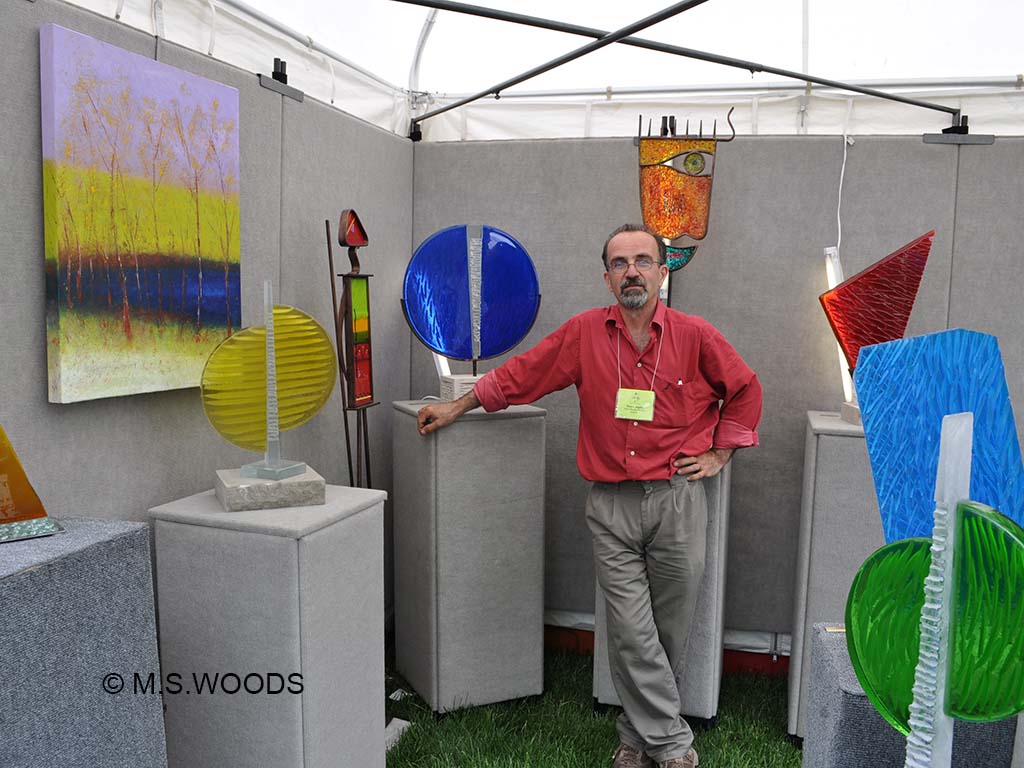 Over the years, organizers have perfected the manner in which they entertain and nourish attendees. There are two gourmet food courts, centers for dozens of Indianapolis restaurant vendors to ply their delicious wares, two wine and beer gardens, and various food stands for further refreshment.

There are five different areas for artists to show their crafts and Indianapolis art. You might see a great collection of hand-painted dishes at one end of the Fair and hear a famous opera singer at another; there’s enough variety here that you’ll always be able to find something different.

For Indianapolis kids, there’s a creativity tent called “Kids’ World”, where kids can get in touch with and celebrate their own creativity, and a Kids’ Stage with entertainment all weekend long geared toward the younger set.

The Broad Ripple Art Fair was developed to showcase and encourage art and to involve the public. With 30,000 visitors a year to the distinctive Broad Ripple Cultural District, it has handily met and surpassed that goal.