Beautiful Broad Ripple Park, situated along the White River in Indianapolis, Indiana, is part of Broad Ripple Village, one of the six distinct Indianapolis cultural districts. The park can also lay claim to a long and fascinating history. Since its inception in 1946, it has served its community as a place to play, convene and just be with nature and has long been a favorite of all the varied things to do in Indianapolis, Indiana. 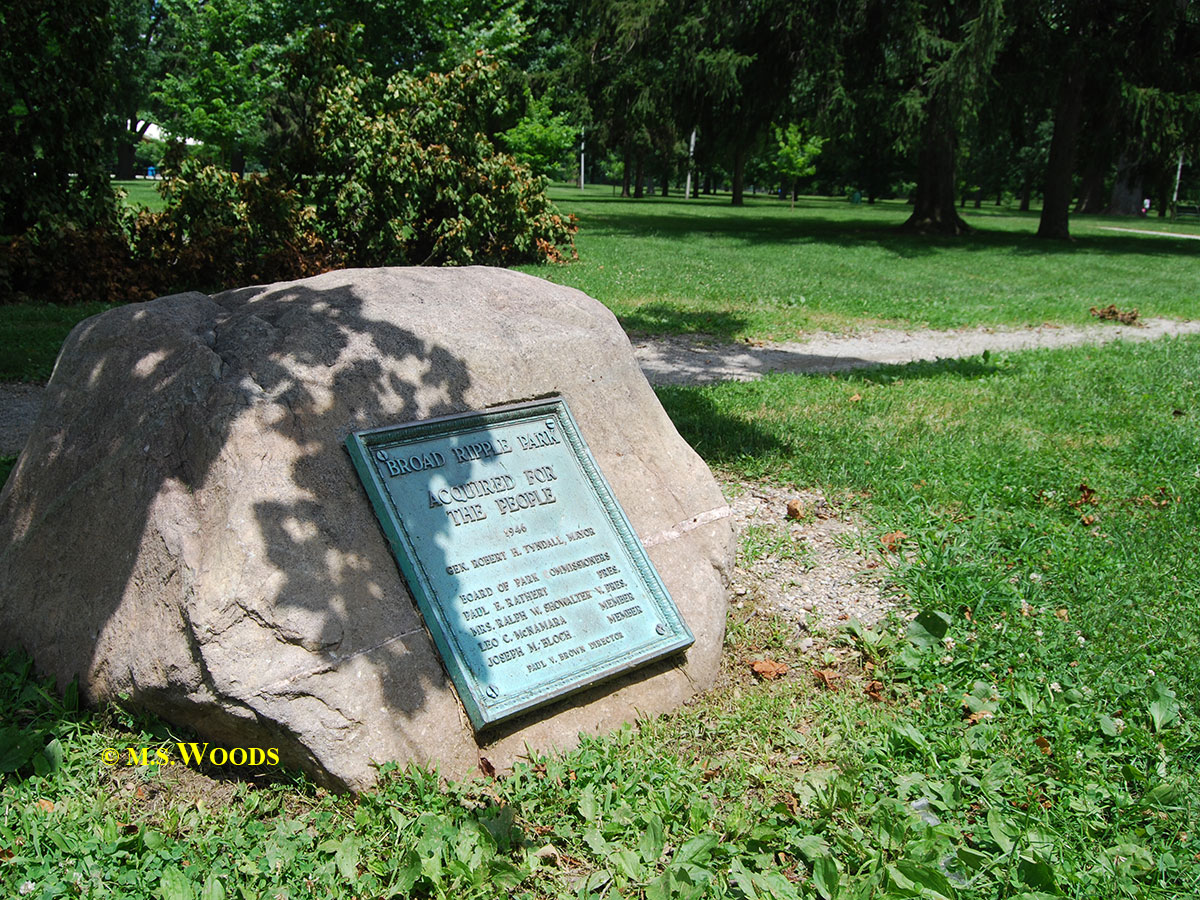 During its early days it sported a carousel, which has since been relocated to the Indianapolis Children’s Museum, an amusement park and an actual steam locomotive, which can now be viewed in the Indiana Transportation Museum in nearby Noblesville.

These days, people run its trails, swim in its pool in the great outdoors, play games like softball and tennis and enjoy the Broad Ripple Park family center, where one can view photos of the park and postcards from the 1920s until the present. 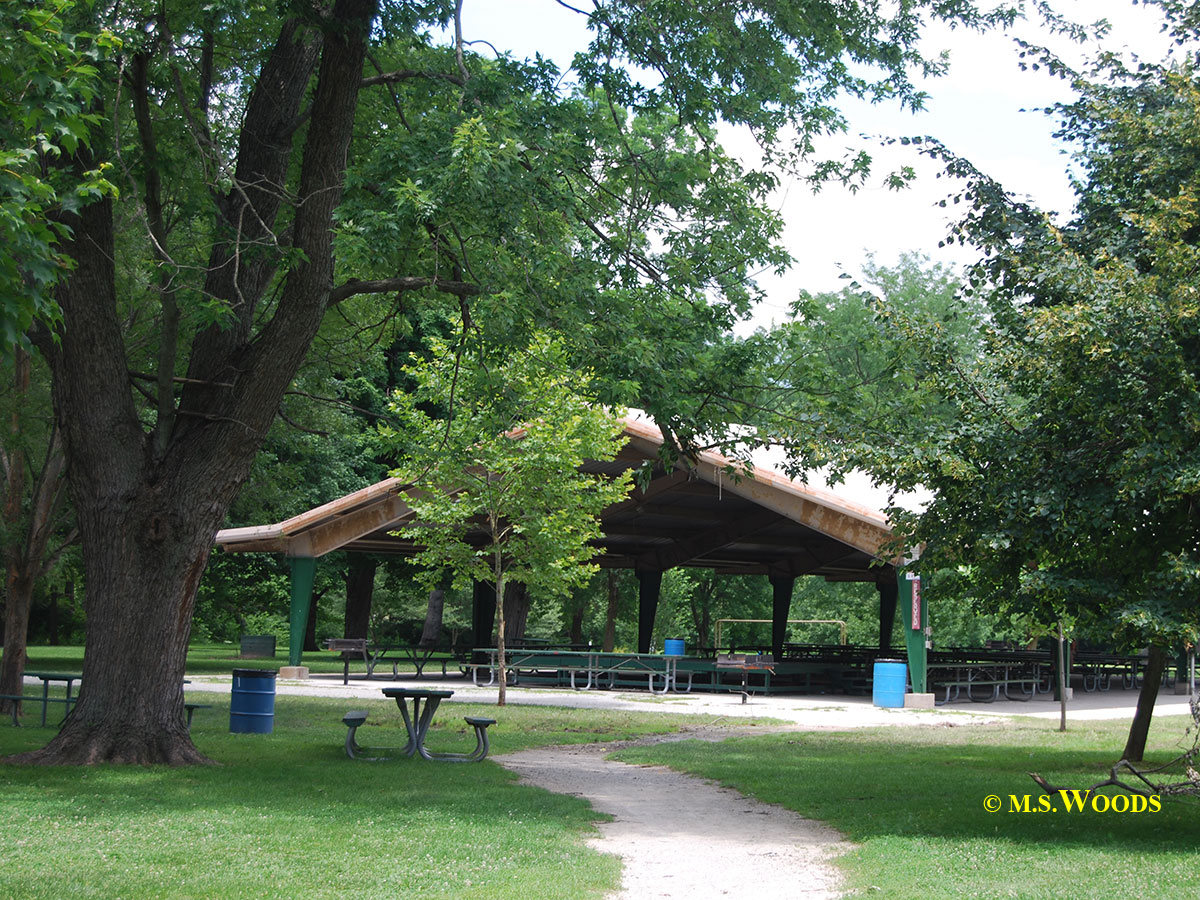 There are also two sheltered picnic areas, a playground for young kids, a regulation baseball diamond and multi-use athletic field, a dog bark park and a convenient ramp for boat access into the White River.

To the north rests a splendid forest, actually a wetland formed by the confluence of the Culbertson Ditch and the White River. Broad Ripple Park, added to the rest of the body of beautiful Parks in Indianapolis, comprise some of Indianapolis, Indiana’s most important attractions.

Native hardwoods such as the blue ash, red maple, sycamore, silver maple, cottonwood, American beech, sugar maple, white ash, black cherry and butternut do well there, under the caretaker’s watchful eye. The caretakers make sure the wooded area is well drained and well cleared, where necessary, while respecting the natural beauty of one of the most visited of Indy’s parks.