The Hilbert Circle Theatre, in the heart of downtown Indianapolis, is a beautifully restored old theater which the Indianapolis Symphony Orchestra is proud to call their home. This carefully chosen, highly professional collection of virtuoso musicians has been delighting its listeners, season after season, since 1930. Today, this Indianapolis musical organization is one of the nation’s most active orchestras, performing over 200 concerts a year in Indianapolis and around the nation. 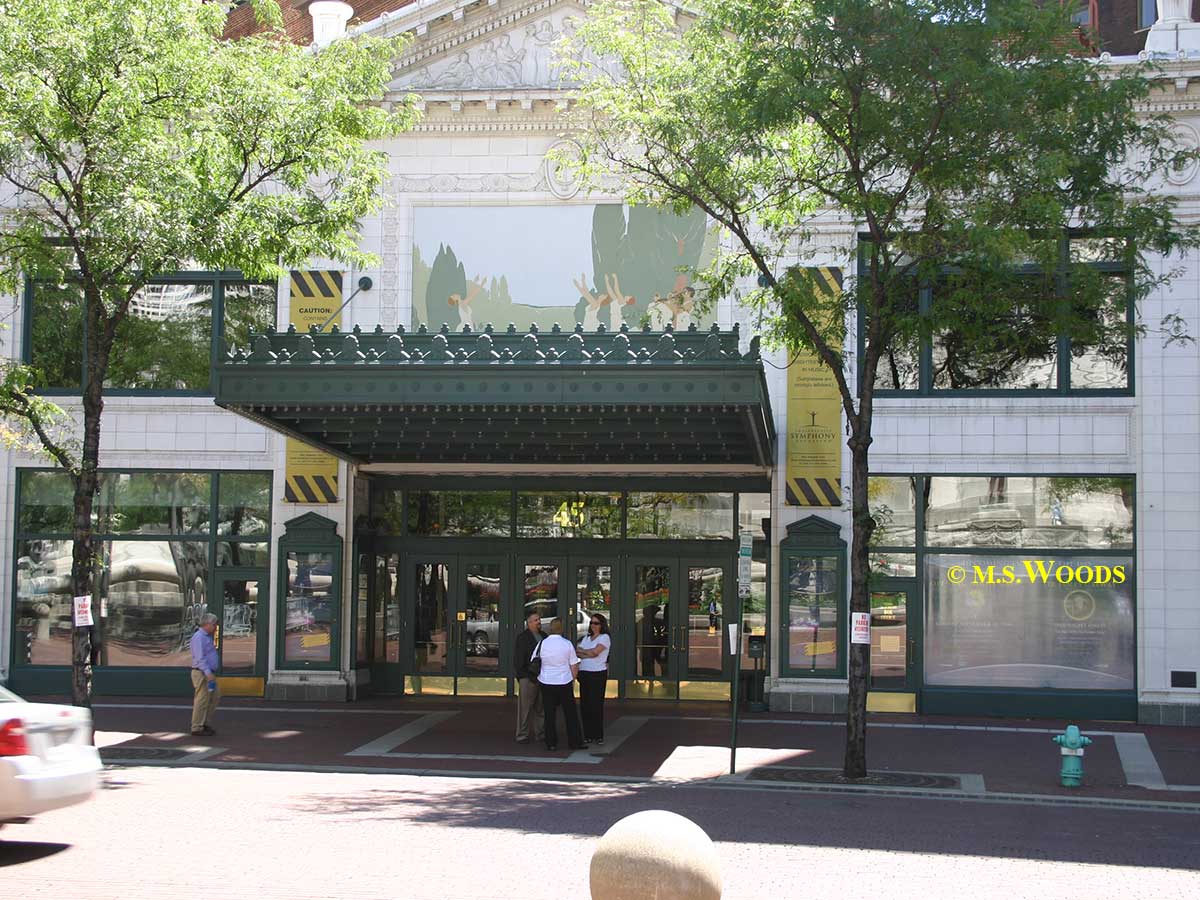 Other than regular performances the Hilbert Circle Theatre by the Indianapolis Symphony, audiences are treated to a steady stream of big-name luminaries such as Glenn Miller, Frank Sinatra, Tommy Dorsey, and Dizzy Gillespie. Many other Indianapolis performing arts groups choose the Hilbert stage as their forum as well. A logical offshoot of the Symphony Orchestra is the Symphonic Pops Consortium. This fascinating group not only performs but also creates musical theater productions that they make available to other such groups across the country. Their creative packages are ready-to-use, down to the tiniest details of scenic elements and orchestral arrangements.

The Hilbert Circle Theatre venue is a stunning structure, and every bit as practical as it is luscious to look at. First constructed in 1916 as one of the first grand old Indianapolis movie theaters, this historic Indianapolis music venue has received a number of infusions of money and loving care over the decades. State-of-the-art ranked plush auditorium seating for 1,786 gives every spectator a clear view of the massive stage. The ceilings and walls are rife with decorative touches, providing a feast for the eyes while anticipation builds for the opening of the curtain. This hall is called the Grand Auditorium and measures an impressive 27,282 square feet. The stage itself is perfect for a full-sized orchestra as well as other full-scale live productions.

The Hilbert Circle Theatre makes its famous facility available to the public in the form of tours and rentals of its various rooms for receptions, concerts, seminars and the like. The Wood Room is an especially elegant space, capable of accommodating up to 100 at a banquet dinner or up to 200 for a cocktail reception. Its 1,836 square foot space can also be adapted for private performances by Indianapolis bands or theatre troupes, seating up to 180.

The Main Lobby promenade is fully appointed, with dramatic inset lighting everywhere, cream-colored walls accented by dark brown trim, and a high ceiling atop the second story balconies that reach all around the room. Receptions, dinners and performances of all sorts have been mounted in this historic room, which holds 250 for a banquet, 700 for a stand-up reception and 200 in a theatrical seating.

Less historic and showy, but nevertheless highly practical, are the East Lobbies, which are situated on both the first and second floors of the Hilbert Circle Theatre. These spaces can seat up to 60 people in a cabaret or banquet setting, up to 150 at a cocktail party or standing reception, and up to 50 people in theater seating. The East Lobby on the first floor offers expansive views of famous Monument Circle, and both Lobbies have bars and coffee stations.

Up atop the facility is the Penthouse, a smaller space nicely decorated in shades of mauve and light salmon. It offers banquet seating for up to 60 guests and room for 80 at a standing reception. The Hilbert Circle Theatre is a fine location to hear Indianapolis music, attend an Indianapolis event, or simply take in the architectural beauty of a historic Indianapolis building.