Hinkle Fieldhouse, constructed in 1928, is the sixth-oldest basketball arena in the nation that is still in use. Its distinctive half-domed design inspired the vintage-retro design of the famous Conseco Fieldhouse, the enormous Indianapolis sports arena that is host to the Indiana Pacers, and both are now landmark venues for basketball in Indianapolis. 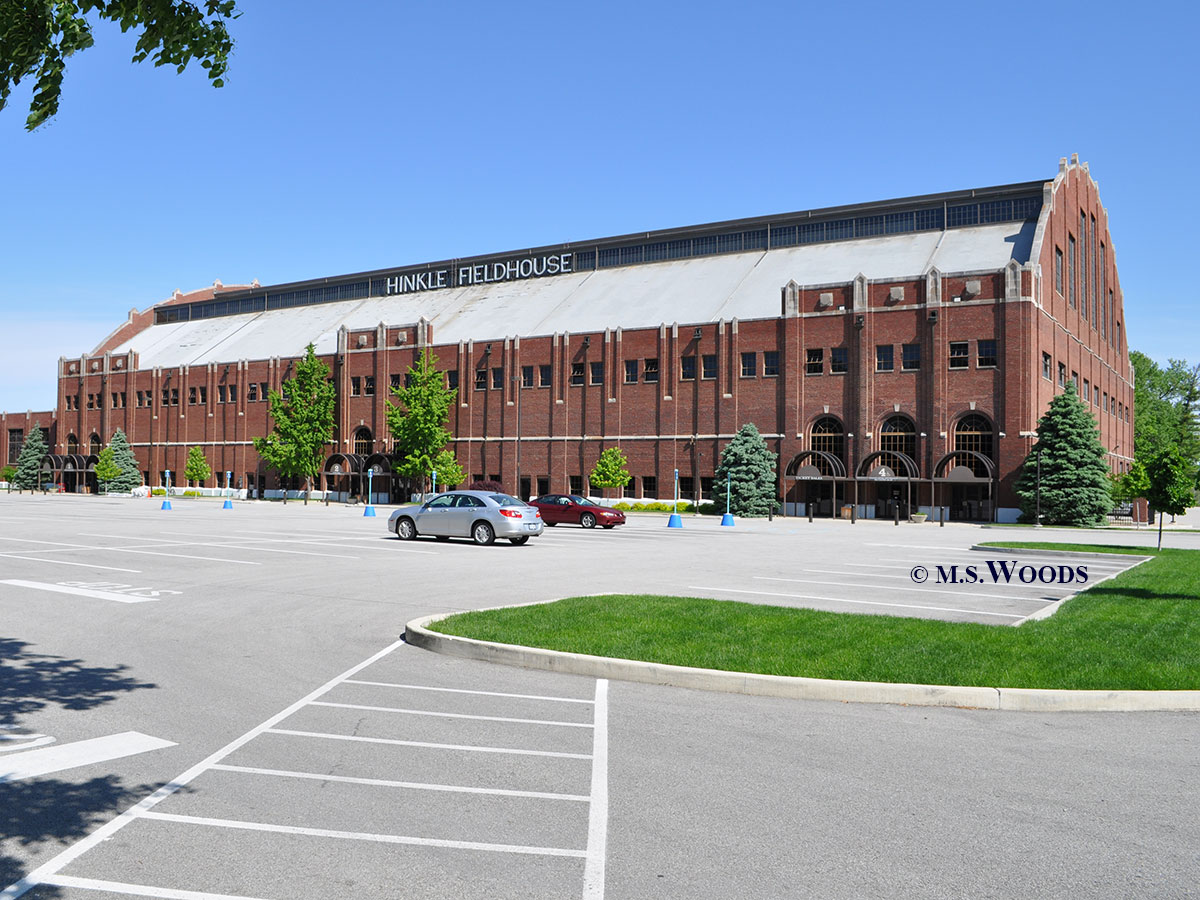 The facility has hosted numerous basketball teams, and was featured in the hit basketball movie, Hoosiers, which was based around the real win in 1954 of underdogs Milan High School over big dog favorites, Muncie Central, a game still called the “Milan Miracle.”

Because of its heavy influence on college basketball, as well as the historically vintage nature of the facility itself, Hinkle Fieldhouse has earned its place in the National Register of Historic Places and the designation of National Historic Landmark.

In 1989, the Hinkle Fieldhouse got an infusion of new life with a one and a half million-dollar renovation that left it sparkling and more functional. Its well-lit interior, seating over 11,000, has hosted a number of special non-basketball Indianapolis events, such as Ice Shows, equestrian events, volleyball matches, a roller derby, a marathon bicycle race, big-name tennis matches, indoor track meets, evangelists, numerous U.S. presidents and even a three-ring circus.

Long-lived and heavily attended, the Hinkle Fieldhouse is among the most important of Indianapolis sports venues.