Whether you’re in need of the perfect place to host an important meeting, plan to attend one of many fun and educational exhibits displayed in Indianapolis, or want to cheer on your Indianapolis Colts, the Indiana Convention Center has got you covered! 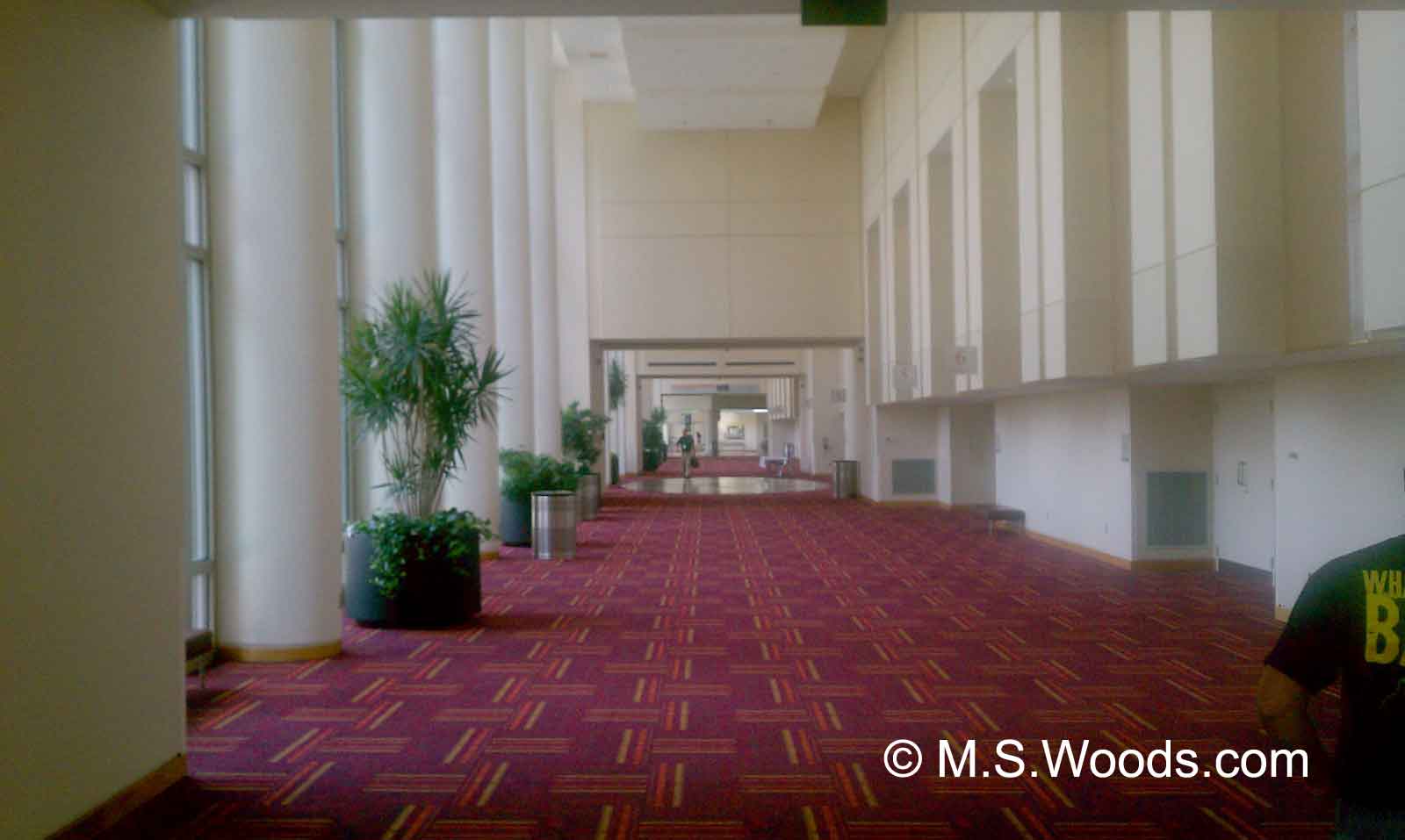 With the expansion of the center itself and the addition of the buzzed-about Lucas Oil Stadium, which is connected by a walkway to the building, the Convention Center has become one of the largest event centers in the United States.  In Indy, it’s common knowledge that if you have an event to plan, you turn to the Convention Center to make it a success. Whether it’s an Indianapolis business meeting, a trade show, or anything in between, the friendly, well-informed staff is fully equipped and ready to serve you.

Other annual events include the and the North American Christian Annual Convention and Gen Con. In addition, a number of Indianapolis high schools make the Indiana Convention Center their prom destination year after year 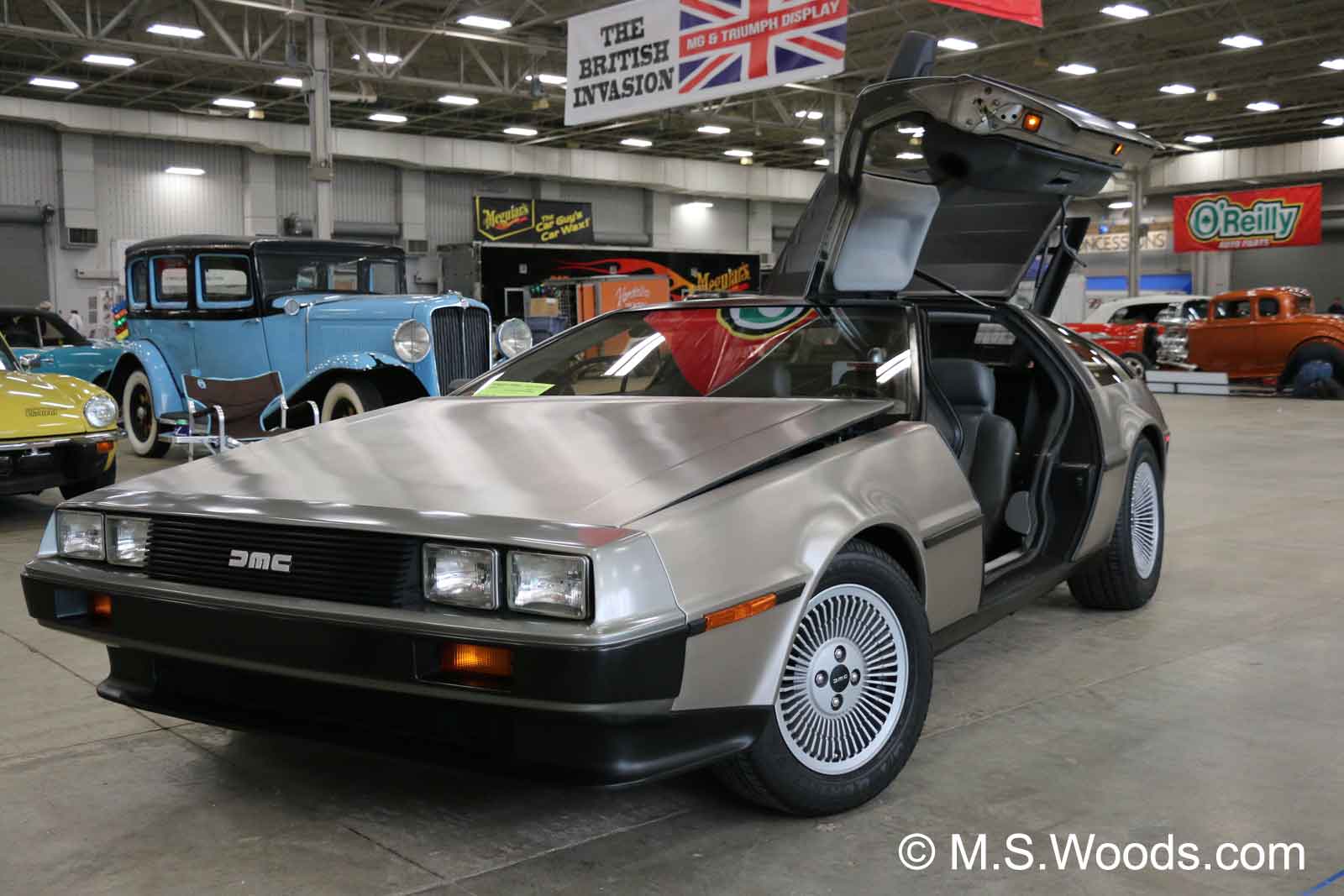 And if the Indiana Convention Center is already booked for the weekend, don’t fret. Lucas Oil Stadium boasts a stunning, brand-new facility that’s also perfect for conventions and exhibits. The proud new home of the 2007 Super Bowl Champs, the Indianapolis Colts, is an ideal place for any type of event. The new home of the NCAA Final Four when it comes to town, this new Indianapolis sports arena has rapidly gained a reputation as one of the best in the nation. The unique, cutting-edge retractable ceiling guarantees a good time, rain or shine. The 137 corporate luxury suites and club lounges add a classy twist to the typical convention hall, making it a great place for concerts and Indianapolis events; the giant, seven-level facility can seat up to 63,000 for football games and up to 70,000 for basketball games and other affairs. 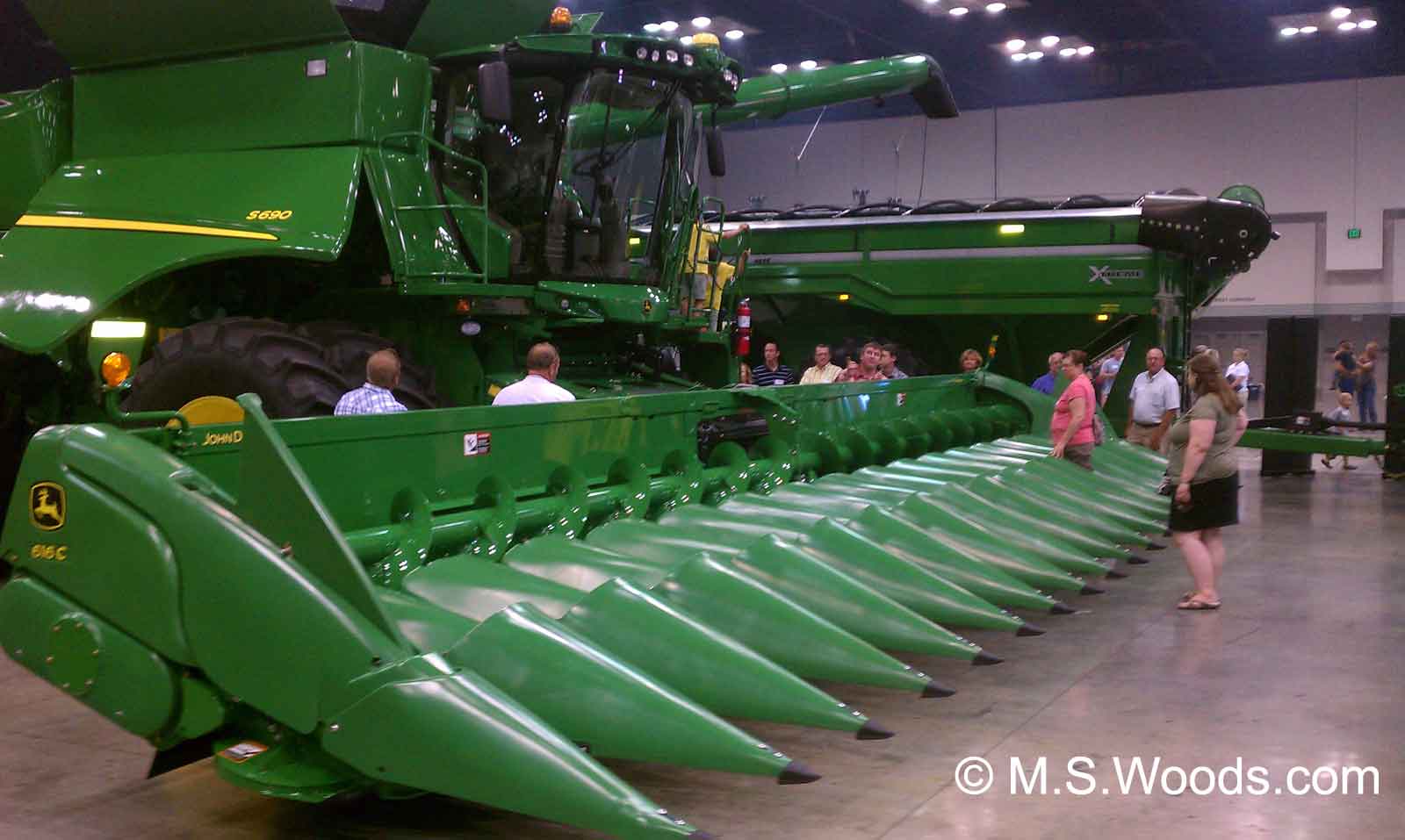 With the recent addition of the stadium, Indianapolis has seen a sporting hot spot for visitors and guests. Dedicated to keeping up with Indy’s rapid growth and expansion, the Indiana Convention Center is situated right in the heart of the city, a short walk to many upscale Indianapolis restaurants and shops. Circle Centre Mall provides a chic shopping experience, and after you work up an appetite power shopping, there are numerous trendy eateries waiting to satisfy any cravings you might have.

The award-winning steakhouses Ruth’s Chris Steakhouse and St. Elmo’s both boast delicious entrees and extensive wine menus. The Oceanaire Seafood Room brings a touch of the North Coast to Indiana, providing premium seafood in a classy atmosphere. Plenty of casual dining is abundant as well, with The Old Spaghetti Factory and Buca di Beppo adding a little Italian flair to the city. 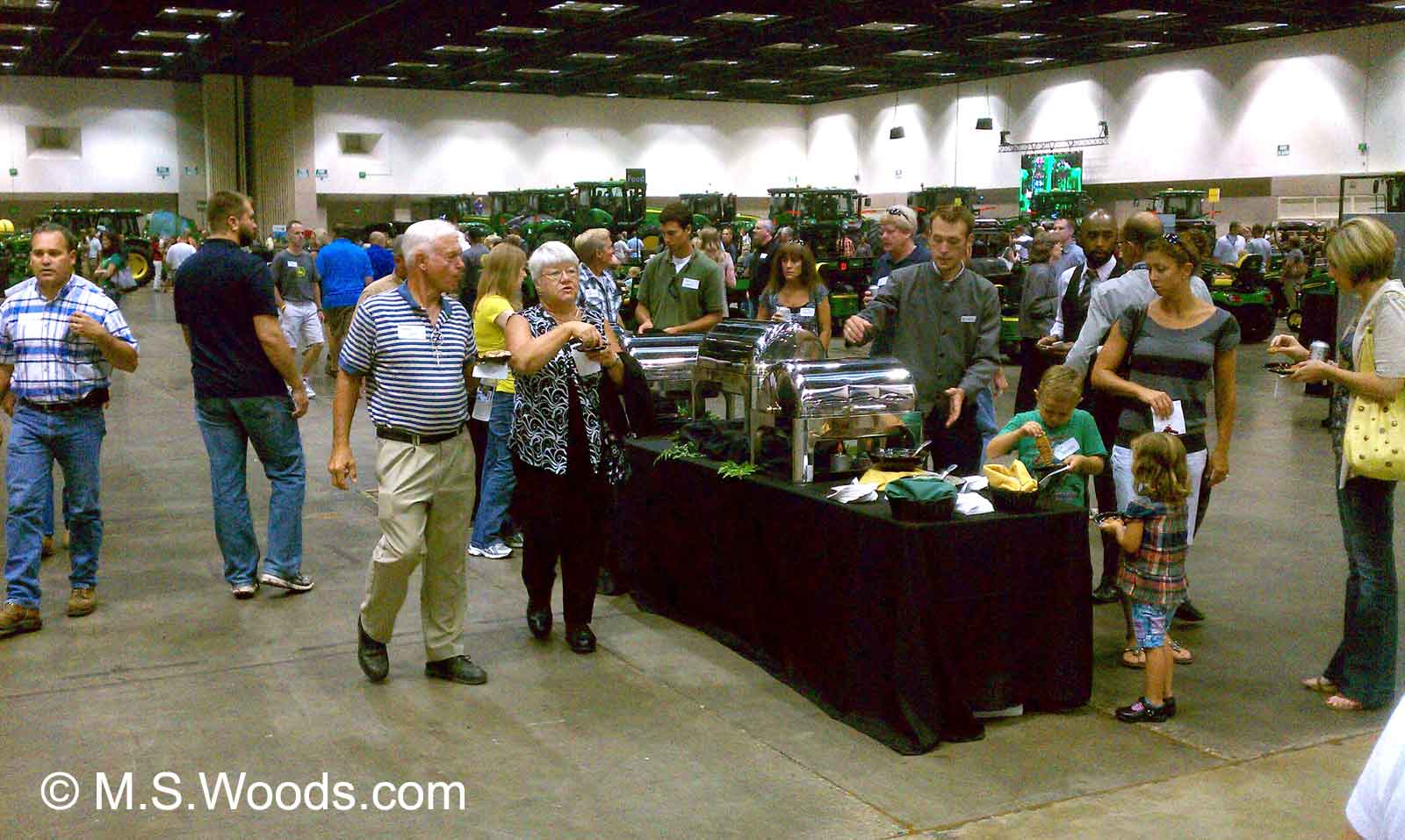 And as the sky darkens each evening, Indianapolis revs up for a fun-filled night out at one of many sophisticated Indianapolis bars and hotspots of Indianapolis nightlife. The Rathskeller, a lively beer hall offering authentic German fare and some of the best live outdoor music in Indianapolis is a popular destination, especially in the summer. A number of downtown Indianapolis restaurants stay open late to satisfy your late-night munchies, including the Claddagh Irish Pub, an energetic Irish bar with a wide selection of beer and no shortage of fish and chips.

So if you’re coming to Indianapolis as a visitor and are attending a large event, chances are it will be held at the Indiana Convention Center,a great Indianapolis attraction. Whether that event is a cheerleading competition, a wedding reception, or a Colts game, rest assured that the lovely, well-equipped facility will serve as the perfect spot for a truly memorable evening!