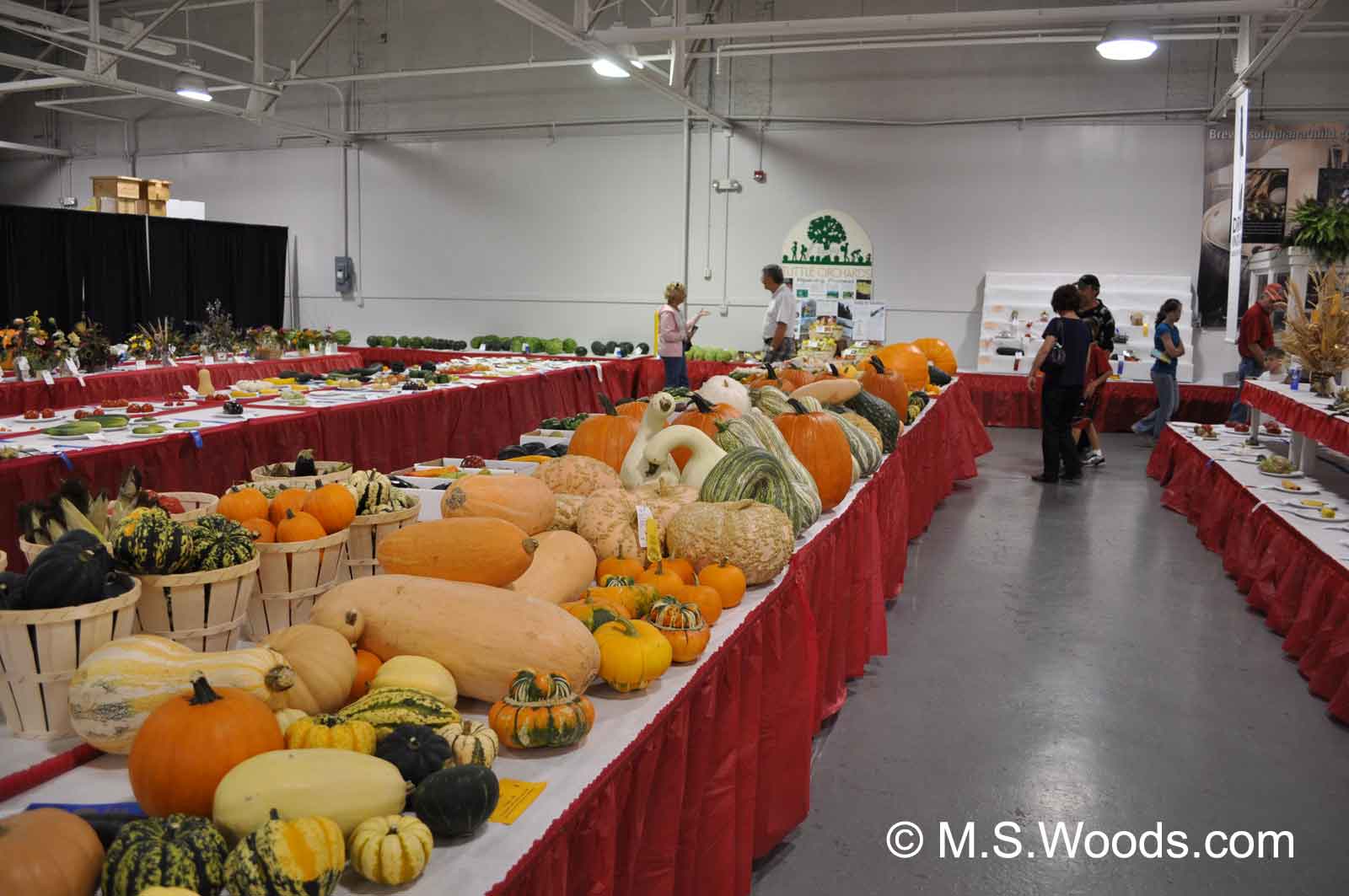 In 1851, the Indiana General Assembly passed an act to encourage and promote agriculture in the state, and this measure included the formation for a State Board of Agriculture. This primary goal of this board was to create the first Indiana State Fair. Initially, the state fair was located at Military Park along West Street in downtown Indianapolis; later, it was decided that a larger facility would be needed for the event. This would place Indiana as the sixth state to begin holding an agriculturally themed fair. 36 acres north of the city were acquired, but development was put on hold due to the Civil War. After the site was eventually developed, The “Otis Grove” location housed the fair for the next 20 year,s until the fair again outgrew the site and the current location was acquired in 1891. 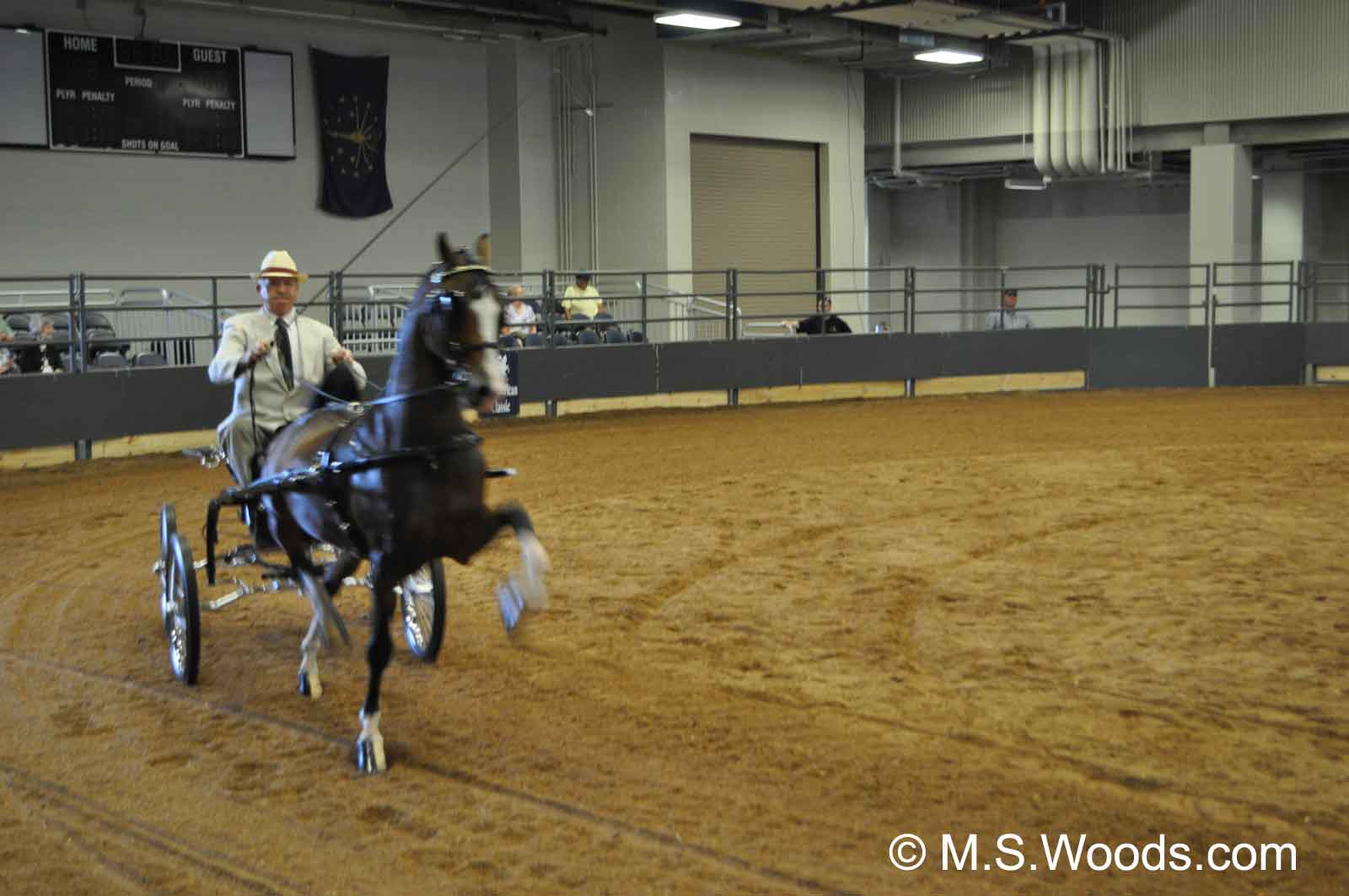 Horsing Around at the State Fair

The new Indiana State Fairgrounds were a vast improvement in size, with 214 acres to be used for the construction of permanent exhibition buildings. Completed construction on the grounds in 1908 would bring exhibition buildings, a 12,000 seat coliseum, and a race track to the fairgrounds site. The Pepsi Coliseum would prove to be a popular venue over the years, hosting a number of entertainment attractions in Indianapolis.

The Pepsi Coliseum was such a popular building, in fact, that in 1939, the Public Works Administration used both federal and local bond money to construct a second coliseum for the fairgrounds. This new Art Deco building, originally known as the Indiana State Fair Coliseum and now known as the current Pepsi Coliseum, would prove to be popular as well, hosting a number of events over the years including public ice skating, professional ice hockey, concerts with live Indianapolis bands, basketball games, and political conventions. It is the largest building at the fairgrounds and serves as a home playing site for the Indiana Ice hockey team. 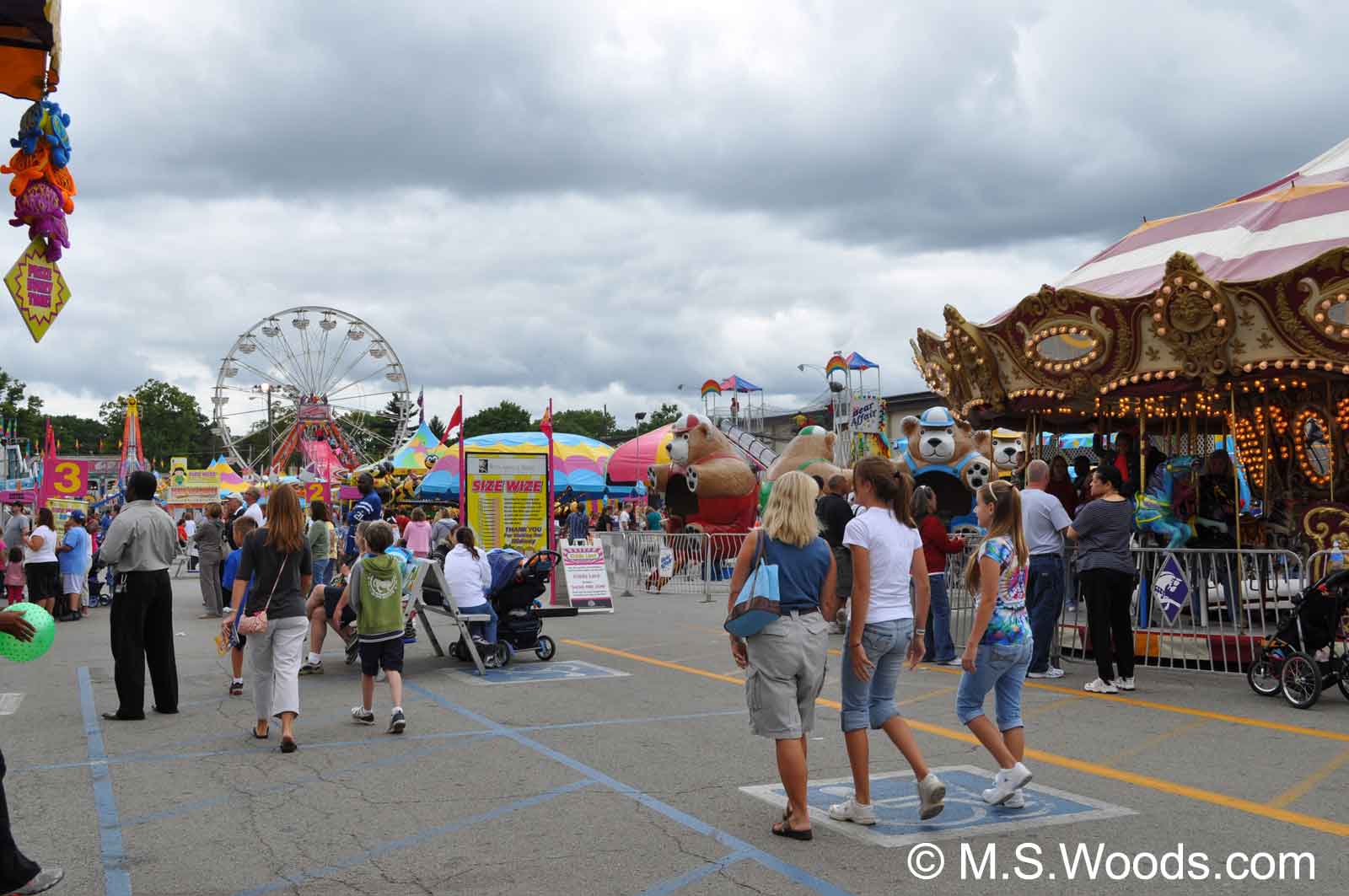 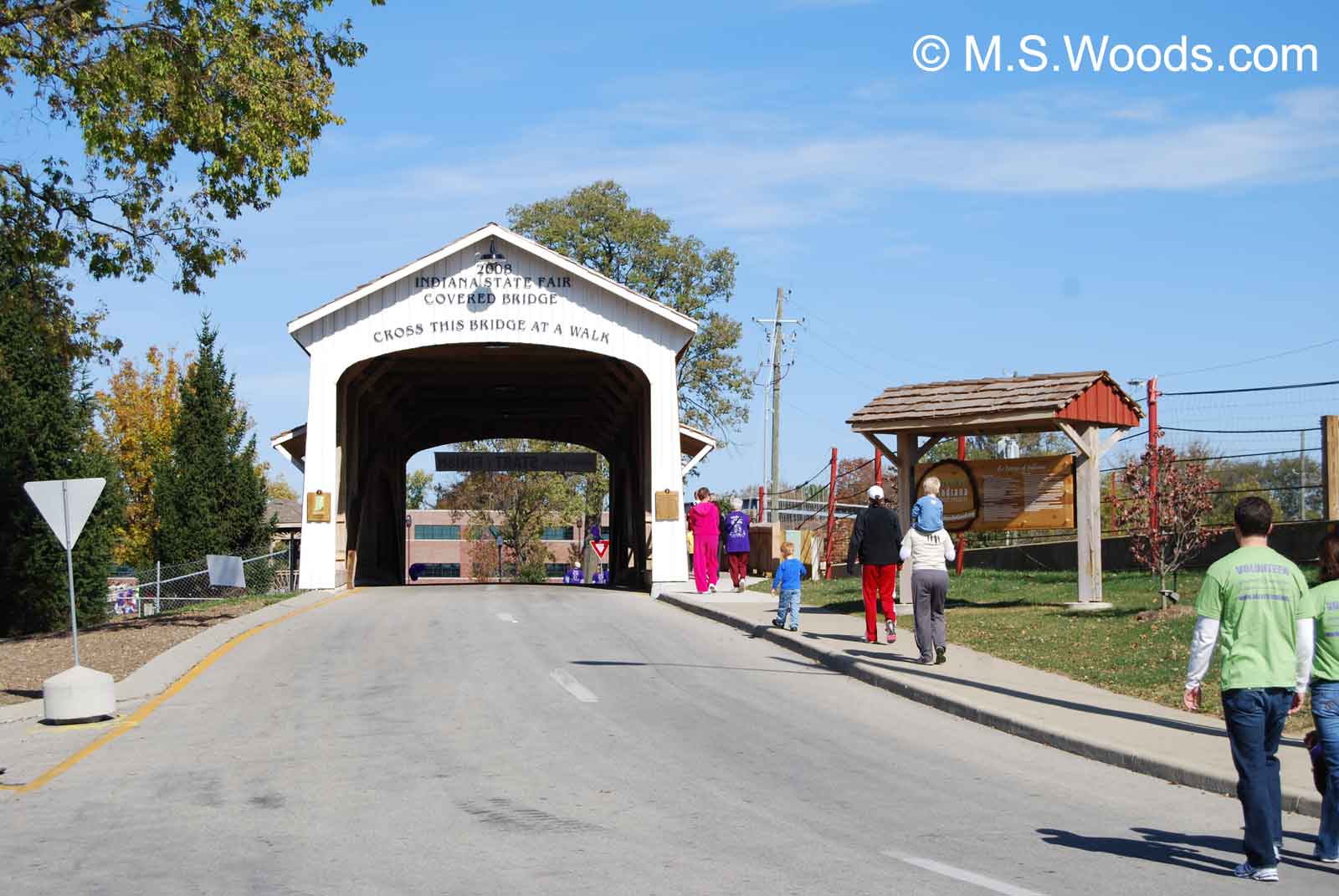 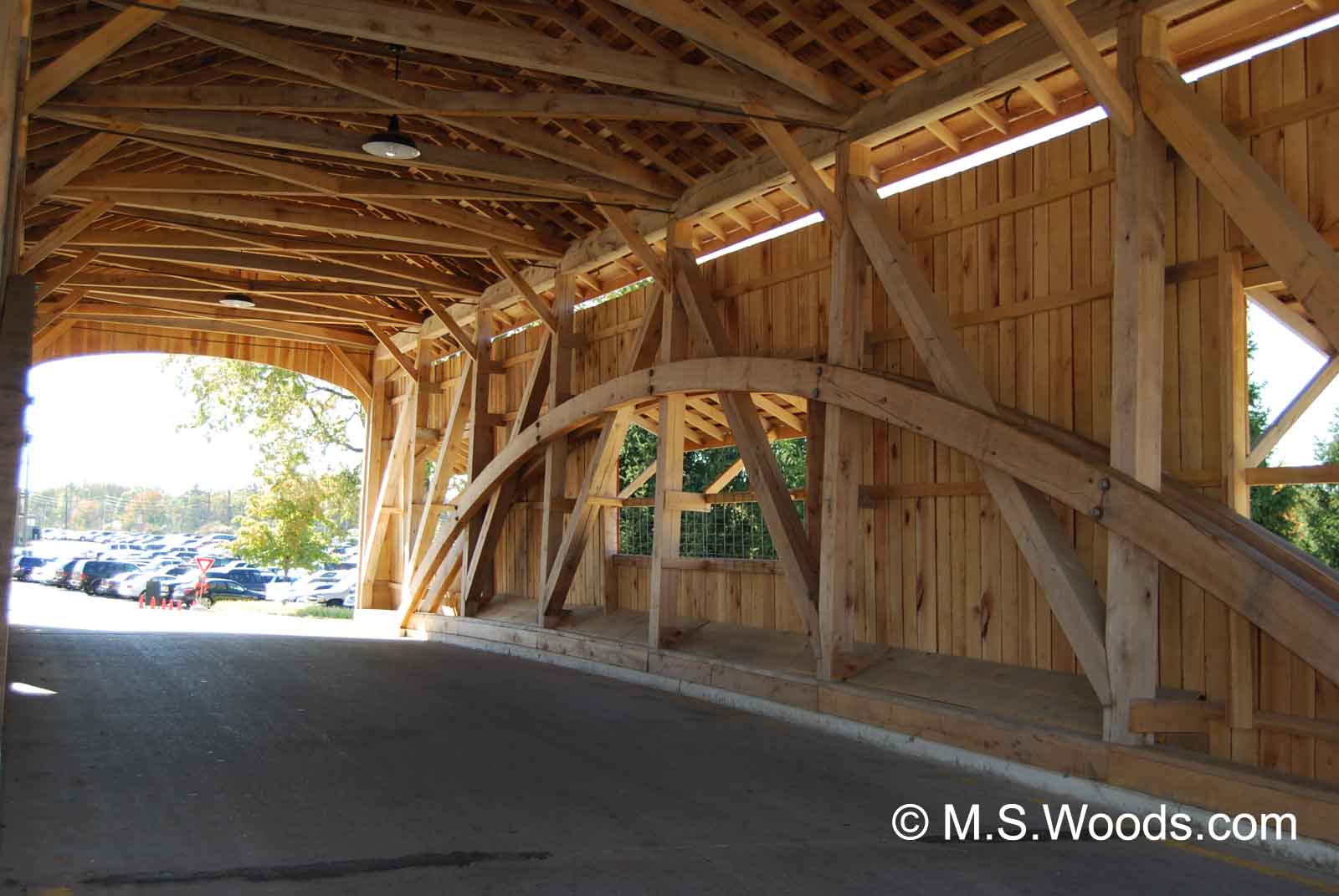 Inside the Covered Bridge

For more information on the Indiana State Fairgrounds, please visit the location’s homepage.