The Indianapolis City Market goes all the way back to 1821, when its original building was constructed for a central town marketplace in what is now bustling downtown Indianapolis. It grew in size and stature, attracting merchants from various different cultures to sell their farm-bought produce and meats in the precursor to today’s big grocery chains. 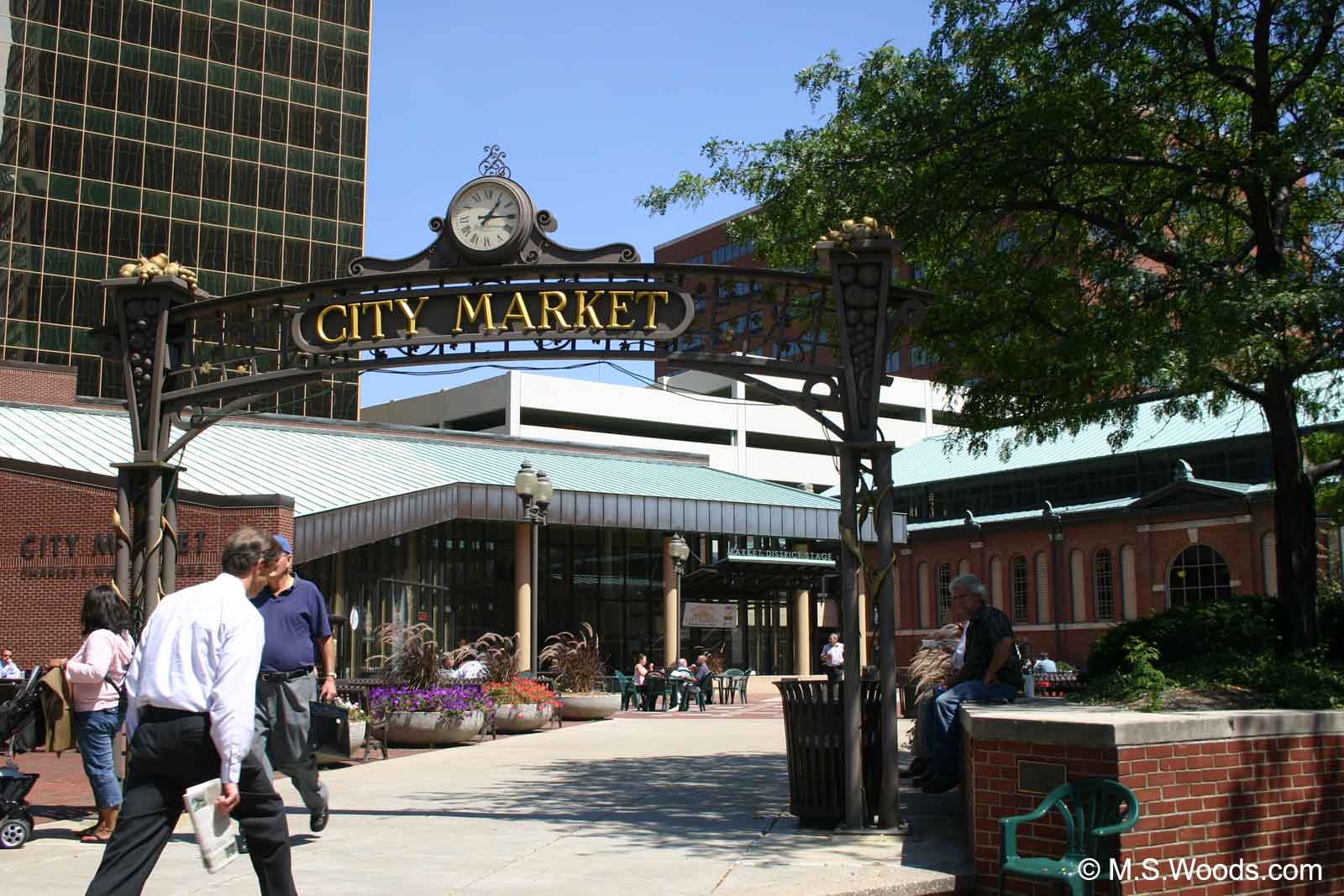 But after World War II, Indianapolis suburbs began competing with the Indianapolis City Market, and it was plagued with problems for a difficult period of time. Around 1970, however, the local Lilly Endowment put up the money to restore the Market and make some major improvements.

Today, the Indianapolis City Market is recognized in the National Register of History Landmarks, and continues to offer its home city of Indianapolis one-stop shopping market with fresh, local food and a seemingly endless variety of sundries. New life in the form of plant renovations, and a new infusion of merchants and their wares have made of the old historic market a chic new gathering place for all of Indy to enjoy. In fact, the City Market is a real favorite among all the other Indianapolis shopping centers. 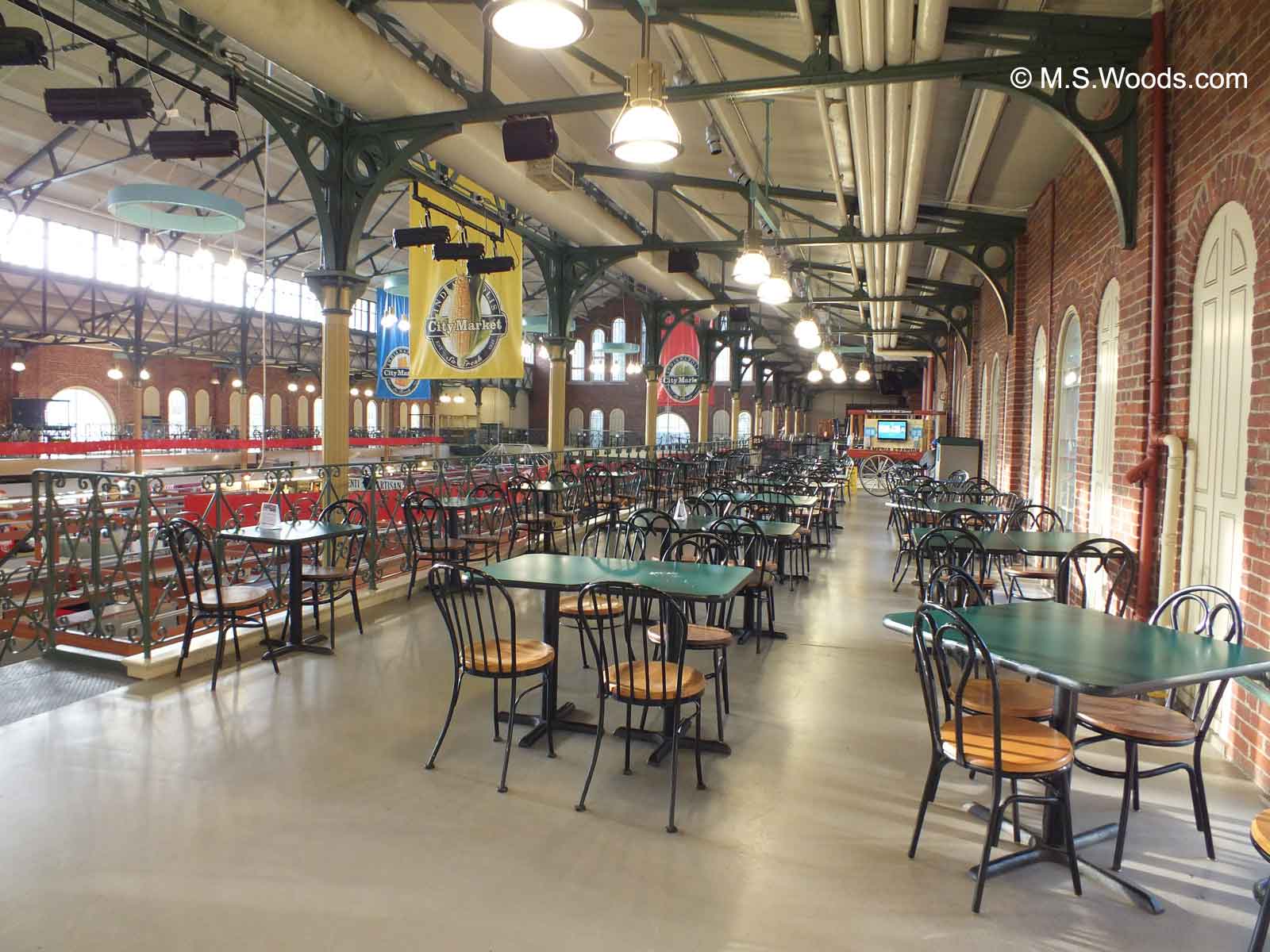 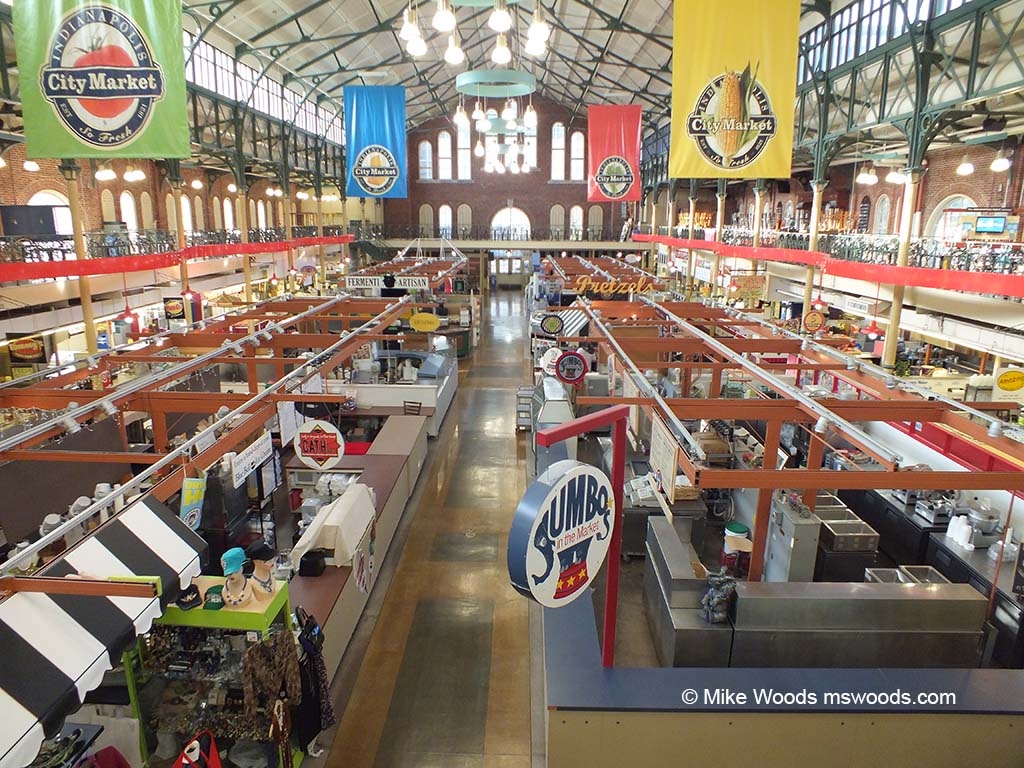 Along with its busy sales activities, the Market offers many wonderful venues for private Indianapolis events. Imagine the sights and smells of the farmers’ market and food vendors surrounding the atmosphere of your party inside its walls. The Market’s central location in the heart of downtown Indianapolis makes it convenient and lends the extra attractions of nearby Monument Circle, Athenaeum and Circle Centre Mall,to name but a few of Indy‘s many downtown Indianapolis attractions. Special public events are also produced on a regular basis in this colorful forum. 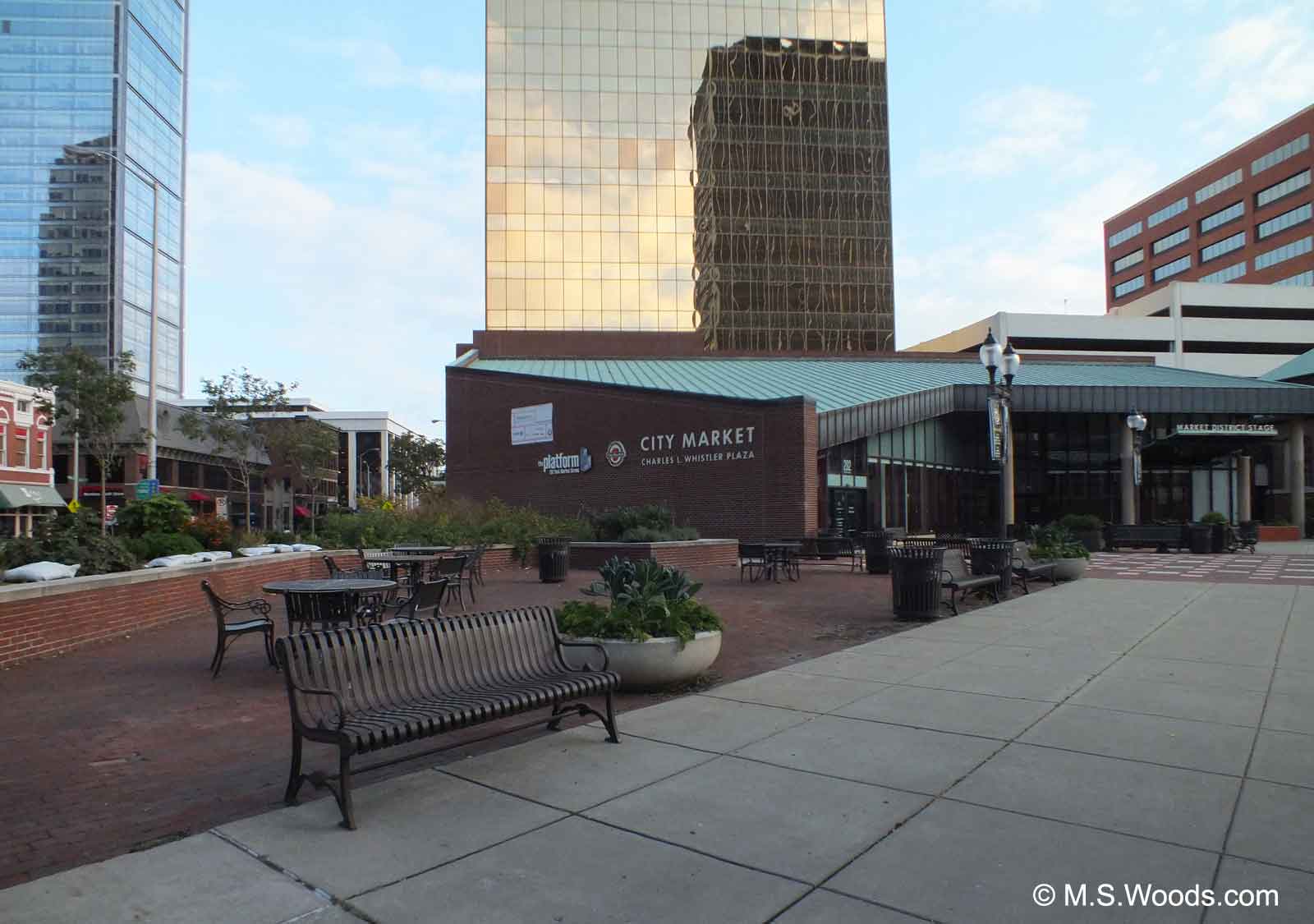 The Market contains dozens of vendors such as Just Cookies, Moody Meats, Lucia’s Italian Restaurant and Jack’s Barbershop, to name a few, offering an eclectic conglomeration of goods and services from different cultures for all types of wants and needs. Apart from the vendors, there are also dozens of farmers’ marketers enlivening the popular center, such as Ross Faris, who calls his stand “Your Neighbor’s Garden,” Stephanie Cochran, who sells all kinds of bath products homemade with goat milk, Bloomer’s Greenhouses with their fresh flowers, vegetables and herbs, and Kuns Kountry Kitchen. 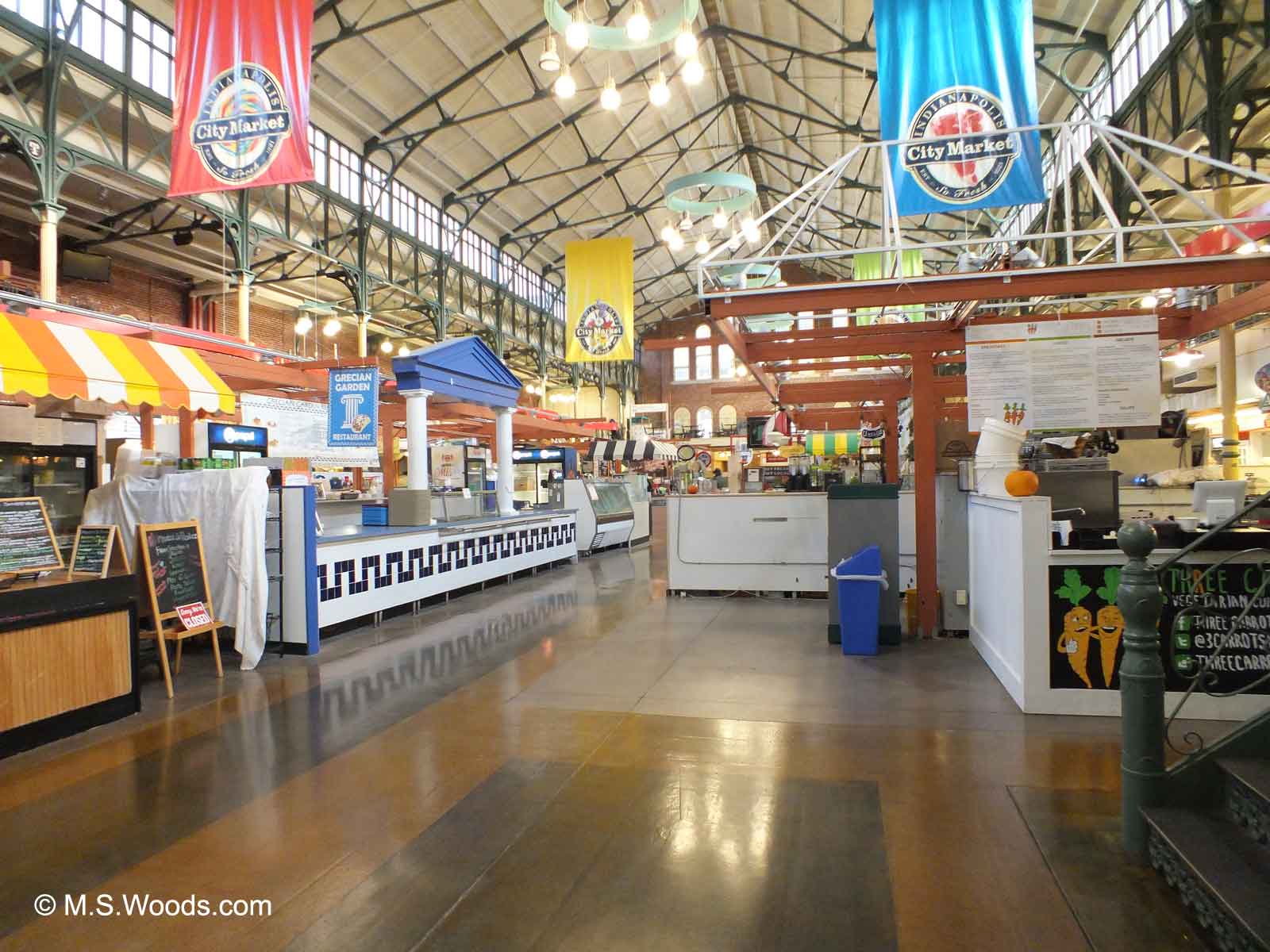 One of only a few authentic town market houses from the 19th century still in operation in the nation, the Indianapolis City Market is still going strong after many generations, and still a major part of Indy’s shopping, culture and history.