Lincoln Park is a small, 1-acre park located at 41 South 2nd Street, in the heart of Zionsville. It is a quiet place for reflection, rest, and relaxation that stretches nearly a block long. The park got its name from a 1861 visit from then President-Elect Abraham Lincoln. 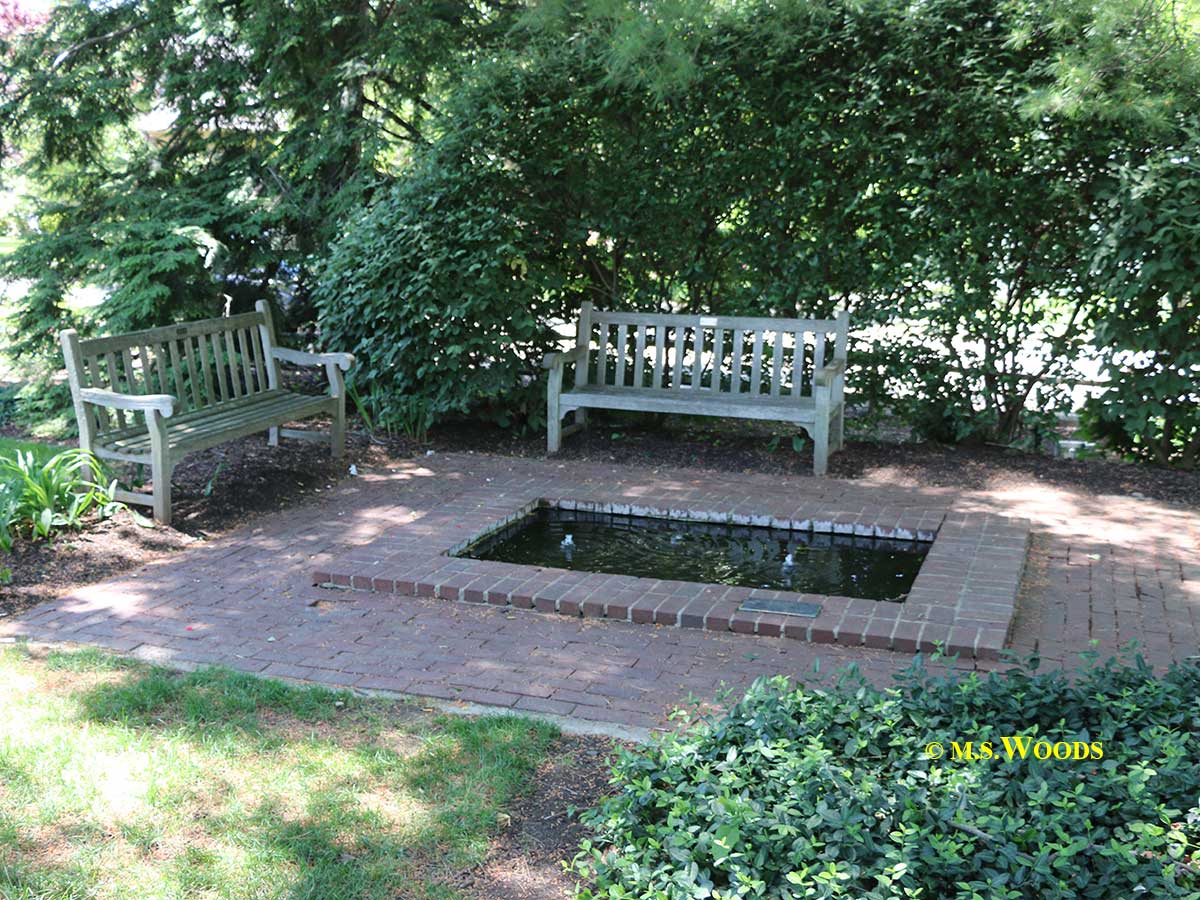 Lincoln was on his way to Washington to take office when he took a brief stop at the Zionsville Train Depot, which stood at the current site of Lincoln Park, to address the citizens of Zionsville. A memorial marker to Lincoln’s address was erected by the Zionsville Lions Club in 1956. The marker reads: “Abraham Lincoln enroute to Washington as President Elect on February 11, 1861, addressed the Citizens of Zionsville at the Railroad Depot which stood on this site.”

Amenities at Lincoln Park include a fountain, several benches, and picnic tables. There is also a gorgeous gazebo located at the northern end of the park that’s used for many different events, including weddings, banquets, and other get-togethers. 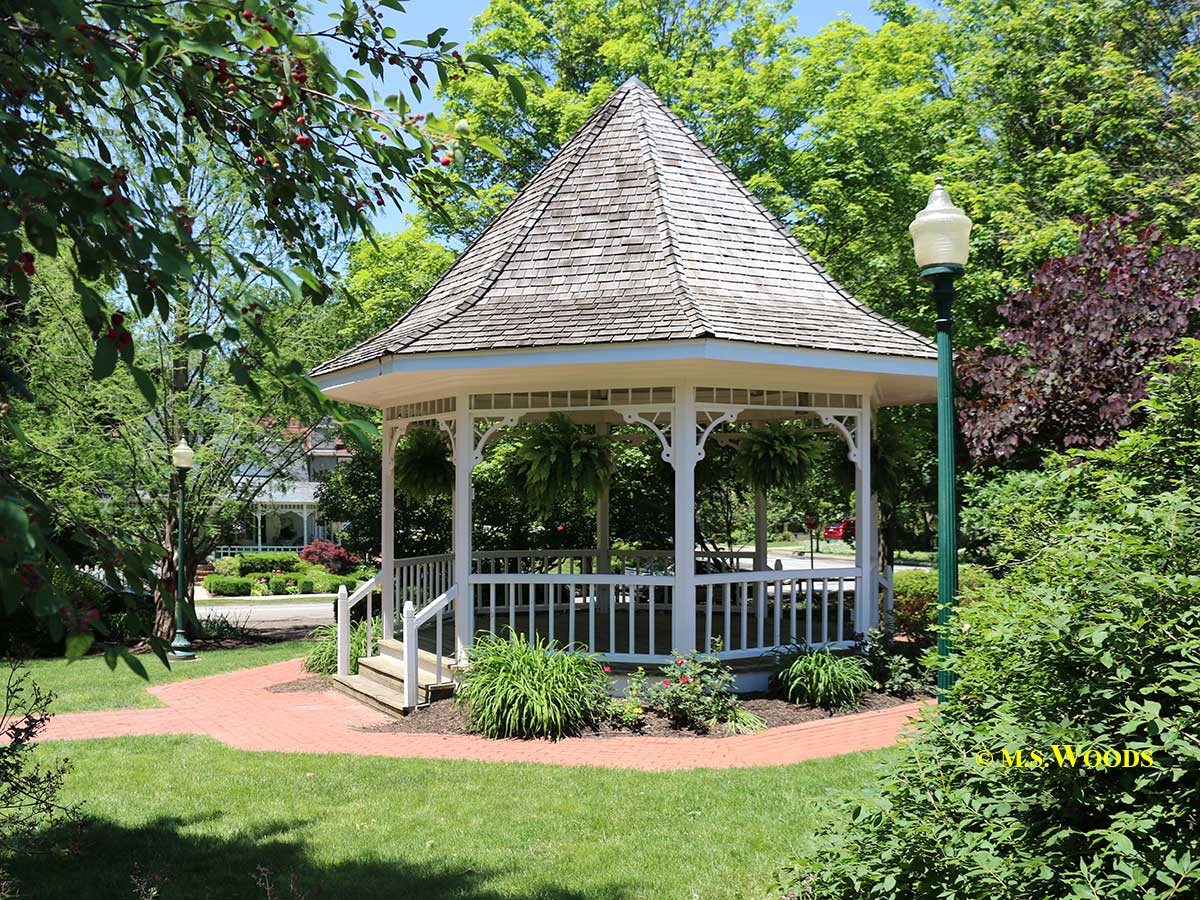 The gazebo is also the site of the Lincoln Park Concert Series, a music event that takes place every Wednesday evening from June through July.