The Indiana Fever, one of the premier forces in the WNBA as well as Indianapolis sports, is one of Indy’s best-kept secrets. The team got its start as one of four expansion franchises in 1999 and played its first game in 2000. Since then, the Fever has boasted one of the best overall records in the league and has garnered a strong fan following here in the Circle City. Every year, the women of the Indiana Fever compete for a championship, an accomplishment that has so far remained elusively just out of reach, but the team is turning heads wherever they go with new talent and astonishing teamwork. 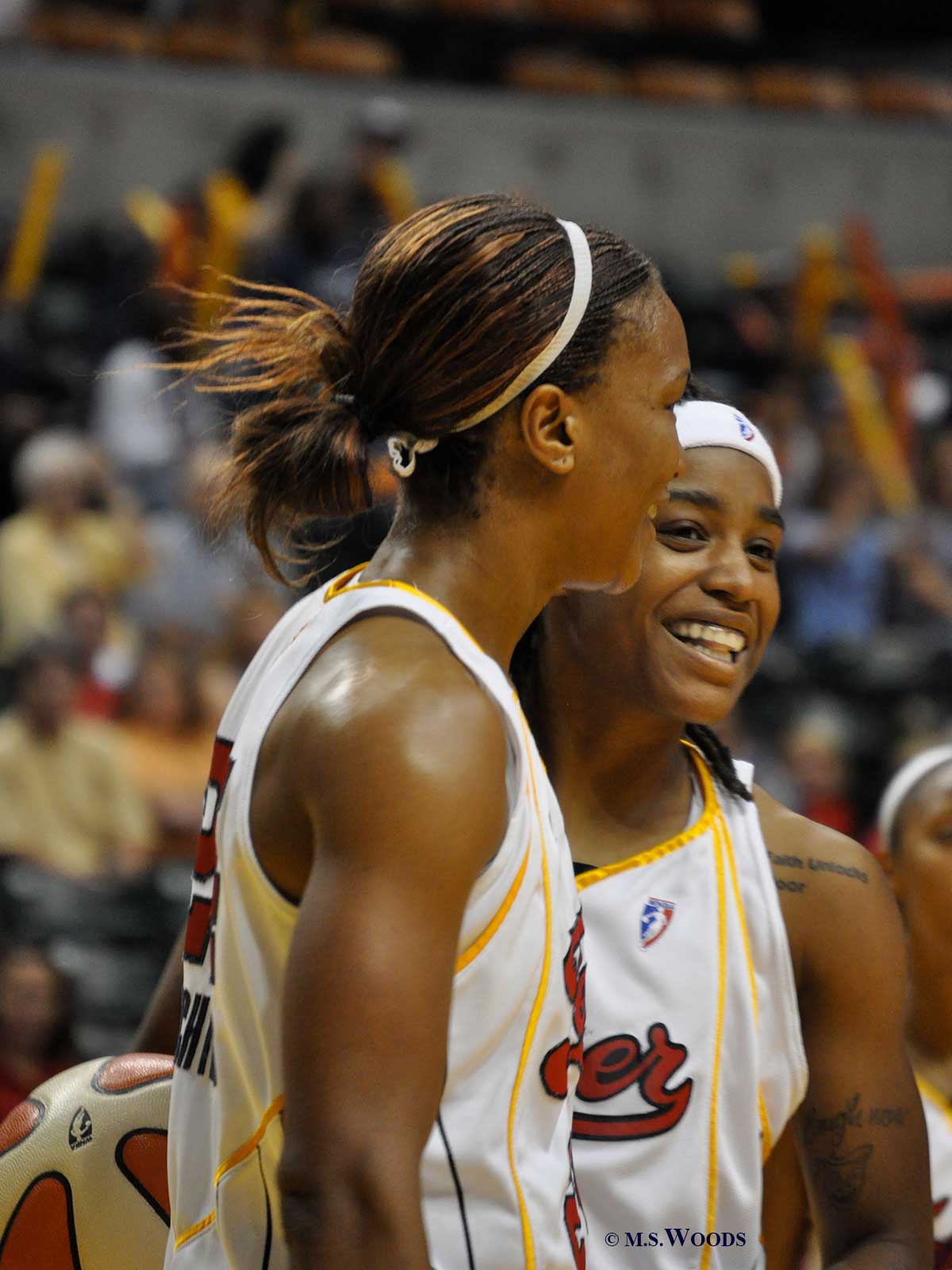 This past August, all of Indianapolis watched as two of the Fever’s star players, Tamika Catchings and Tully Bevilaqua, traveled overseas to China in order to compete in the 2008 Beijing Olympics. The two women found themselves competing against each other in the final game of the tournament as the USA team defeated Australia in a barnburner. While Catchings, representing the Americans, took home the gold medal, don’t think for a second that there was any bad blood between these two athletes. When they returned to Indianapolis, Bevilaqua playfully chided Catchings as she grabbed for her gold medal saying, “Give me my gold!” Suffice it to say, there is a warm sensation of camaraderie among these female athletes, no matter what team or country they might find themselves representing.

The Indiana Fever call Conseco Fieldhouse its home court, which they share with the Indiana Pacers. The WNBA regular season runs from mid-May through September, with an Olympic break in August, and the playoffs spill into October. The Indiana Fever have worked hard to ensure a .500 or better record over the past 4 years, and they have earned the reputation as a force to be reckoned with.

Former Perry Meridian High School and Purdue University graduate Katie Douglas, an Indianapolis native, will be joining the ranks of the mighty Indiana Fever this year, much to the approval of adoring Indianapolis basketball fans looking for a little local flavor. She has played professionally in Europe since 2003, and in 2007 she played for Colorado. After an eye-catching trade, the Indiana Fever picked her up for the 2008 season. In college she was voted the Big Ten “Player of the Year” and won the Silver Basketball from the Chicago Tribune. Since joining the WNBA, Douglas ranked 7th in the league for steals, which is great considering that Tamika Catchings and Tully Bevilaqua, her new teammates, ranked 1st and 2nd, respectively.

The Fever’s games are lots of fun for the whole family and are a great romantic idea as well. Fans come to watch the Indiana Fever for lots of reasons, and the team’s steadfast determination to win a championship is far from the least. The competition is really starting to heat up these past few years, and it looks like our women will once again bring home the gold, this time in trophy form. So come on out and you won’t be disappointed; the Fever is yet another organization working to make this city such a great place to live.