Home
Home
You are here: Home / History of the Indiana State Fair in Indianapolis 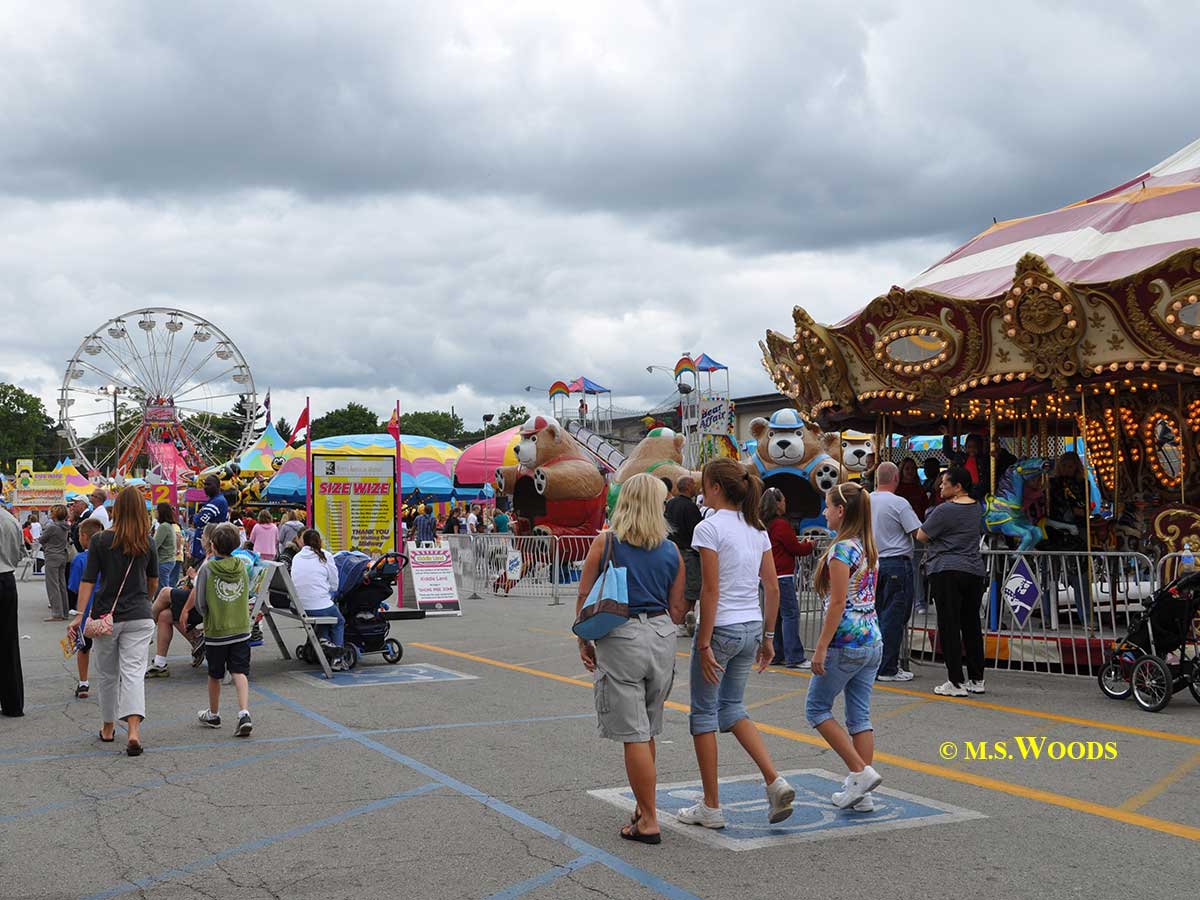 To keep an eye on the Indiana agriculture industry, the General Assembly created the State Board of Agriculture in February of 1851. At the board’s first meeting, a committee was formed to organize a state agricultural fair for the fall; however, due to time constraints, it was decided the first fair would take place in the fall of 1852. 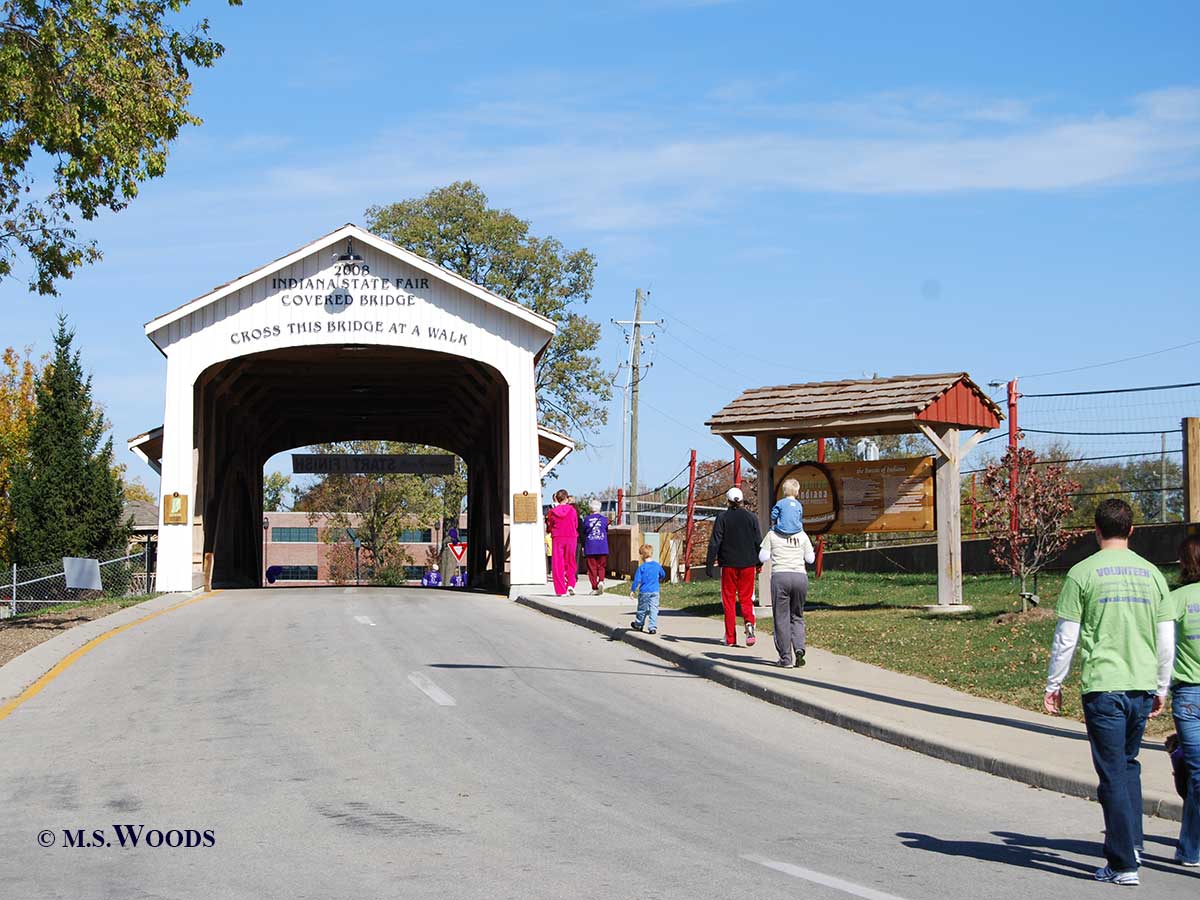 The initial conception of the fair was based on the idea of providing a venue for the exchange of ideas and stimulating Indiana’s agriculture. The first Indiana State Fair ran October 20-22, 1852 at the present-day Military Park in downtown Indianapolis. Approximately 30,000 visitors to the inaugural fair paid 20 cents each to view 1,365 exhibit entries. Theses entries featured a wide array of agricultural products and machinery. Indiana was the sixth state in the nation to hold a state agricultural fair. 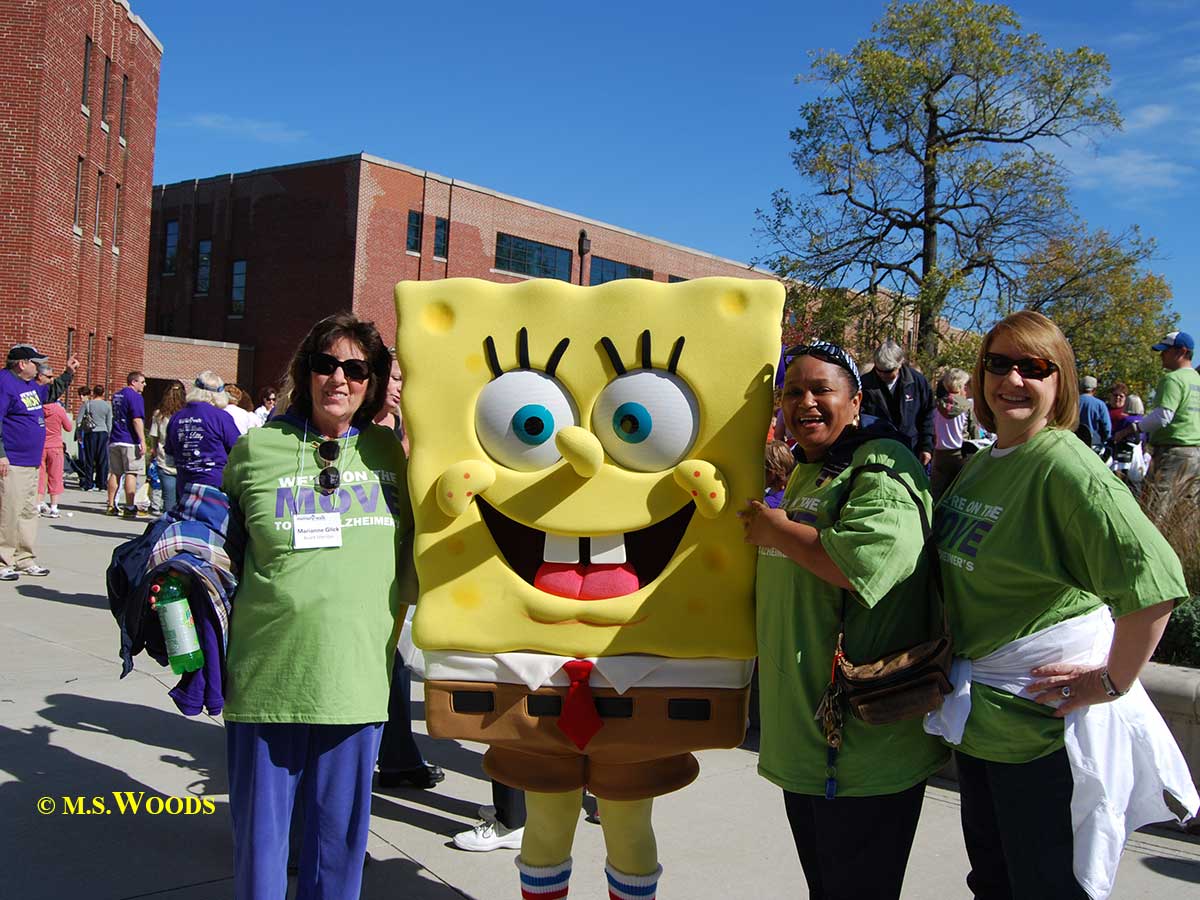 From the beginning, the fair focused on improved agriculture and stock production and highlighted the mechanical arts and advancements in farm technology. The fairgoers enjoyed entertaining events such as plowing contests, horse pulls, and harness racing. The Women’s Department sponsored exhibitions and competition in sewing, needlework, cooking, baking, and other domestic areas.

The top prizes awarded at the very first Indiana State Fair were for Best Farmhouse Plans, Best Method of Reclaiming and Improving the Swamplands of Indiana and an essay, entitled “Hill Lands.” Some of the interesting prizes awarded during the early years of the fair include Best False Teeth, Best Underwear, Best Coffin, Best Hearse and Best Artificial Limbs. 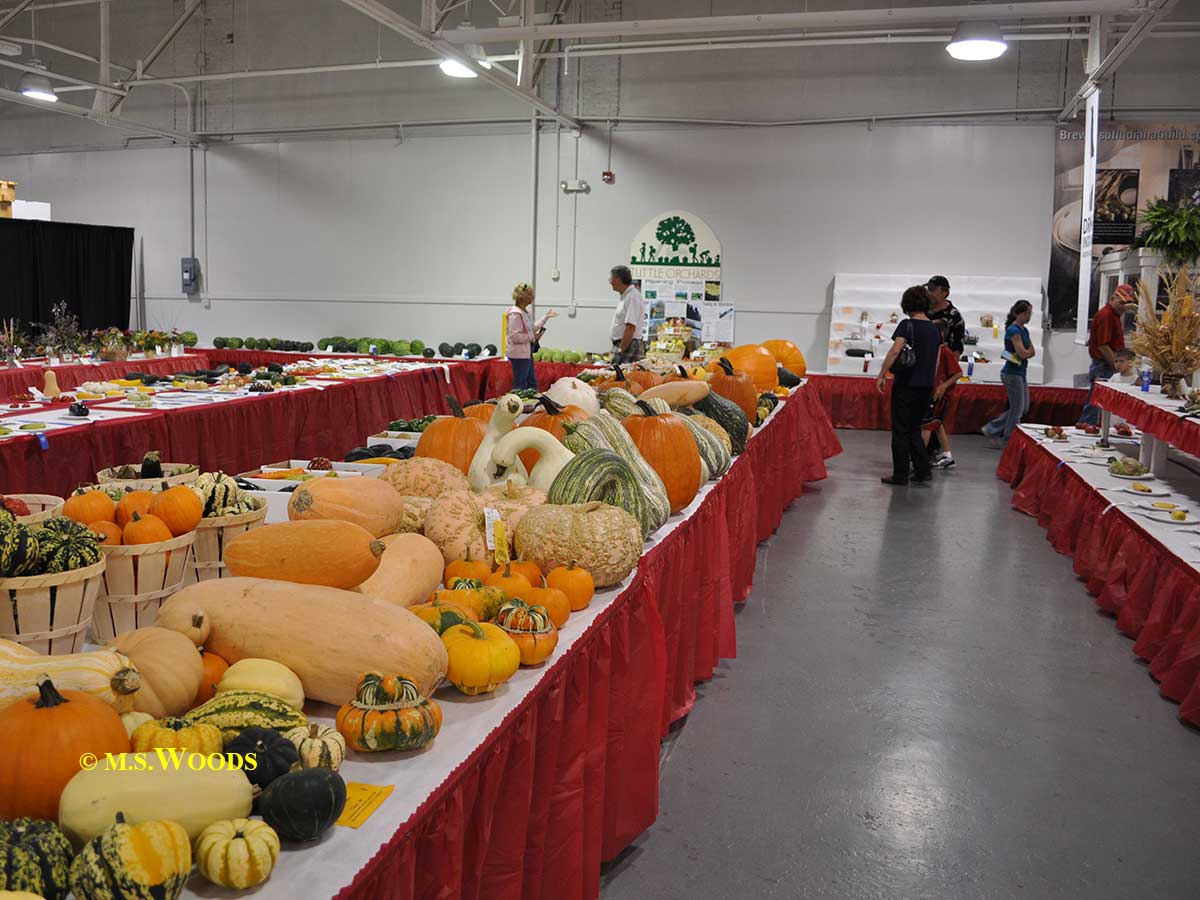 In the early years, the fair was held in a variety of communities throughout the state, including Lafayette, Madison, New Albany, Fort Wayne, and Terre Haute. It was decided that fair attendance was highest when held at an Indianapolis location, and in turn the State Board of Agriculture secured funds to purchase 30 acres of land, known at the time as Otis Grove, to establish a permanent site within the Circle City for the state fair. However, a year after the purchase of this land, the board sought additional space for a permanent fair site, as the outbreak of the Civil War deemed Otis Grove more suitable for other war-related purposes. The area was, in fact, renamed accordingly to Camp Morton. 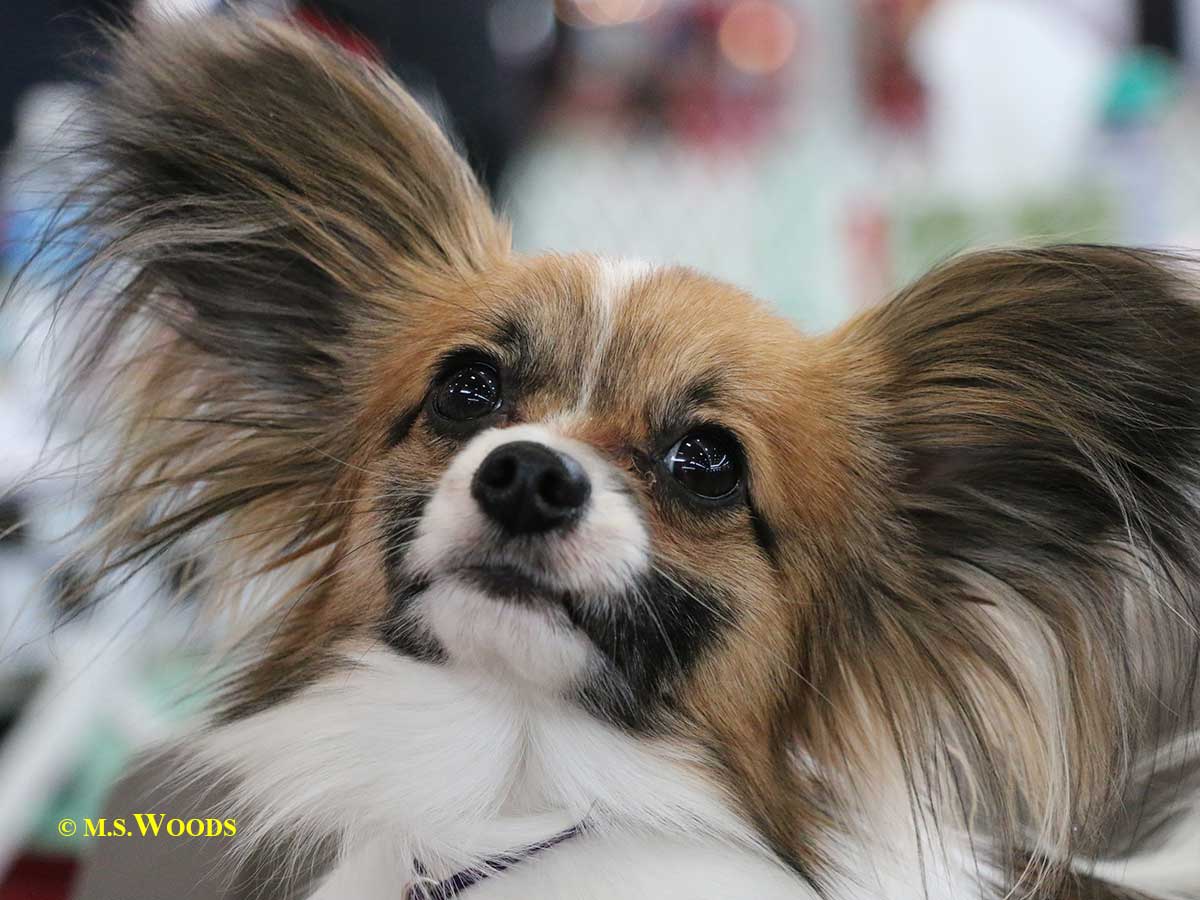 After traveling to various venues from 1862 to 1868 the fair returned to its original rebuilt Indianapolis location. In November 1891, it was determined that due to continued expansion needs, a new location for the state fair would be needed. The board sold the Camp Morton grounds and purchased the Jay G. Voss farm which remains the current site of the fair grounds. The new grounds, which included 72 buildings, a 6,000-seat grandstand, and a one-mile racetrack, officially opened September 19, 1892.

Over the years, fairgoers would continue to be amazed by the exhibits showcasing the advancements in science and technology. Developments in aviation led to aeronautical exhibits, including hot-air balloons. This would lead to the launching of the first annual balloon race in 1975. 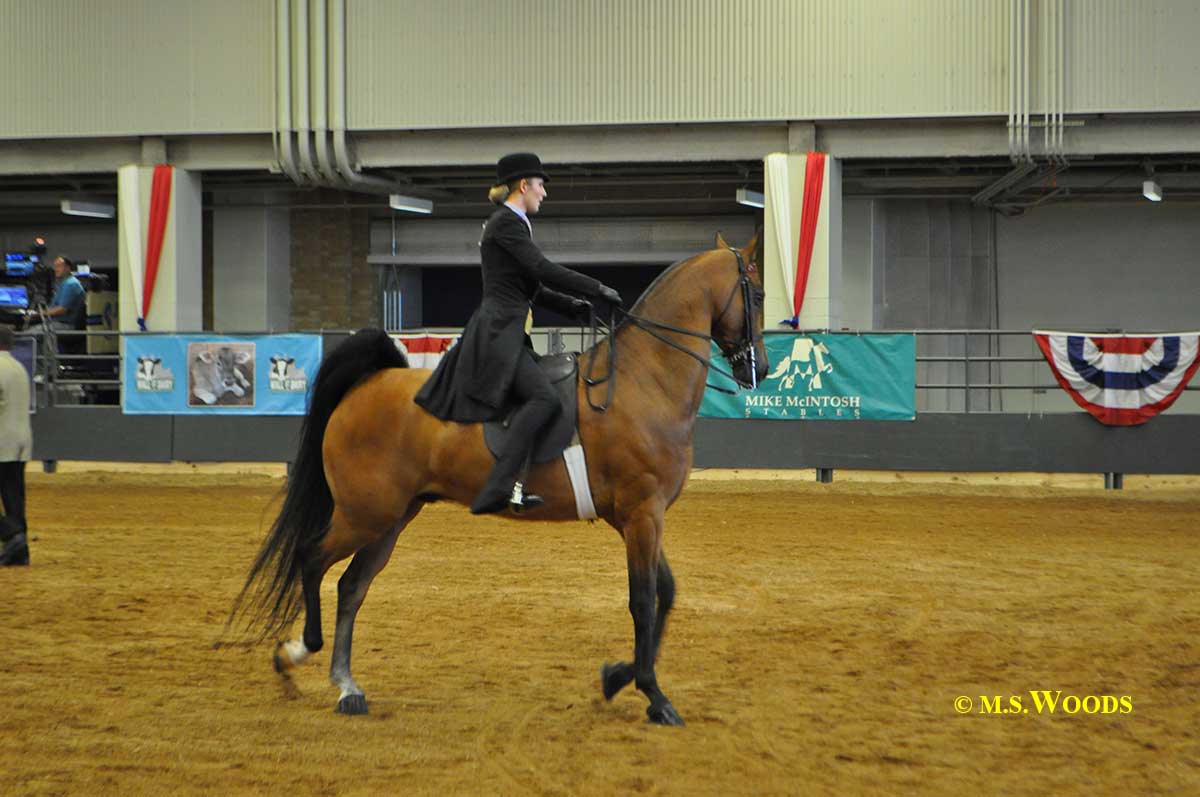 The public’s growing interest in the automobile brought many auto-related exhibits to the state fair, including the daredevil thrill shows and midget auto races. The Hoosier 100, a 100-mile dirt track race, premiered in 1953. In 1983, the Indiana Transportation Museum introduced the Fair Train, based out of Noblesville, Indiana. Fair goers could utilize the train routes, which featured restored train cars carrying passengers to the fair from various parts of the city.

A significant part of the Indiana State Fair‘s entertainment has always included imported and local Indianapolis music in various forms. The fair is a time-honored forum for Indianapolis bands and those from all over the state to get some great exposure. In the late 19th and early 20th century, military bands, including that of John Phillip Sousa, made numerous appearances at the fair. More recent acts would include such big names as Diana Ross, Johnny Cash, and The Beatles, who performed two sold out shows to 30,000 screaming fans on September 3, 1964.

1851: State Board of Agriculture was formed

1876: Debut of the internal combustion engine by Sinker and Davis

1877: The recently invented telephone was exhibited to the public

1984: First fair network coverage across the state of Indiana

1989: New attendance record set by New Kids on the Block

The Indiana State Fair has become an institution, providing an anchor particularly for Indianapolis history and Indianapolis culture. If you’re a Hoosier, you’ve been there, and probably will go again… every single year.