Victory Field is home of the Indianapolis Indians of minor league baseball fame and is located just west of downtown Indianapolis directly across West Washington Street from White River State Park. This ballpark has been recognized as the “Best Minor League Ballpark in America” by such sporting publications as Sports Illustrated and Baseball America. Victory Field has been home to the Indians since it opened its doors on July 11, 2006. The Indianapolis Indians are a minor league baseball team and a Triple-A affiliate of the Pittsburgh Pirates. 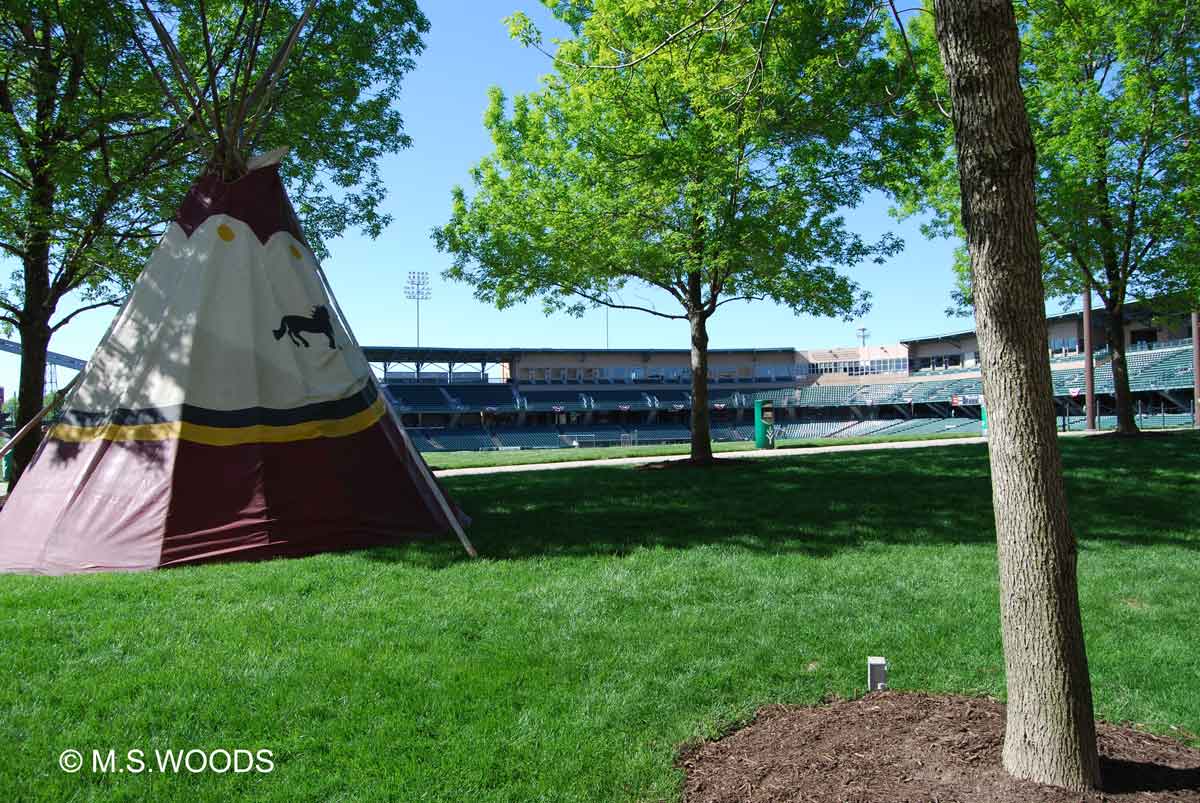 A major Indianapolis attraction, the ballpark’s location at the corner of West and Maryland Streets offers visitors modern amenities and fabulous views of the downtown Indianapolis skyline. The 15,000 person seating capacity of the park offers spectators up-close views of the game, and includes 12,500 permanent seats, a set of 1,000 seat bleachers, and 2,000 lawn seats. Also included is 28 luxury suites, five suite-level party areas, and two large picnic areas. The world class sporting facilities of the downtown area have given Indianapolis the title of the “Amateur Sports Capital of the World”. There is no doubt in anybody’s mind that sports in Indianapolis are of primary importance. 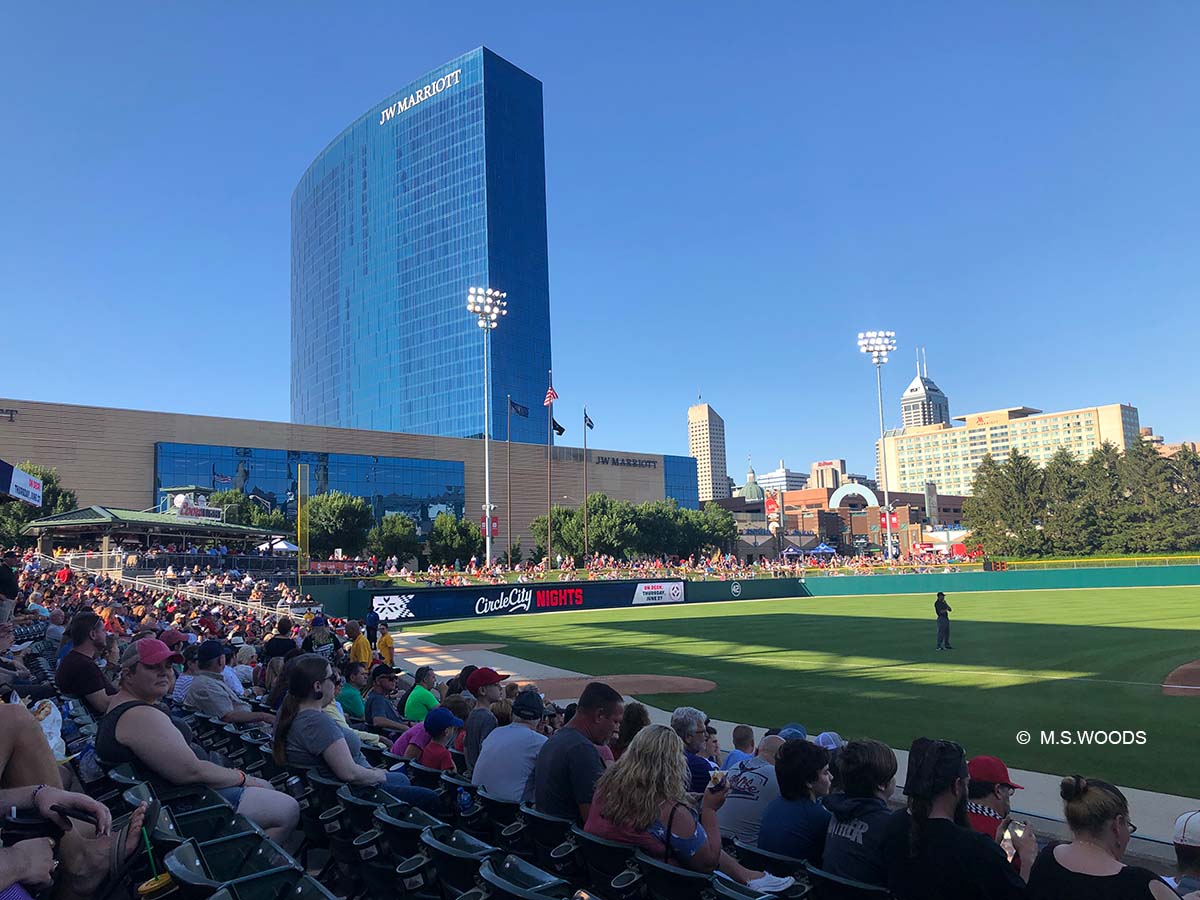 Victory Field Indianapolis Indians with Marriott JW in the background

Victory Field was named as a throwback to former Bush Stadium ballpark that had been home to the Indianapolis Indians for some 65 years. Bush Stadium held the name of Victory Field from 1967 to 1994 in honor of the U.S. victory in World War II. In 1994, the Capital Improvement Board approved the financing which allowed for the construction of Victory Field to be possible.

The park gives the feel of a retro facility with all the amenities of a modern park setting. The baseball park boasts several modern amenities which will please any visitor seeking an unforgettable sporting experience in a friendly and well kept environment. Included in the parks features is an open concourse that offers a prime viewing of the entire playing field throughout any area of the park, festival style open lawn seating, and an angled outfield that fits nicely against the foul lines. 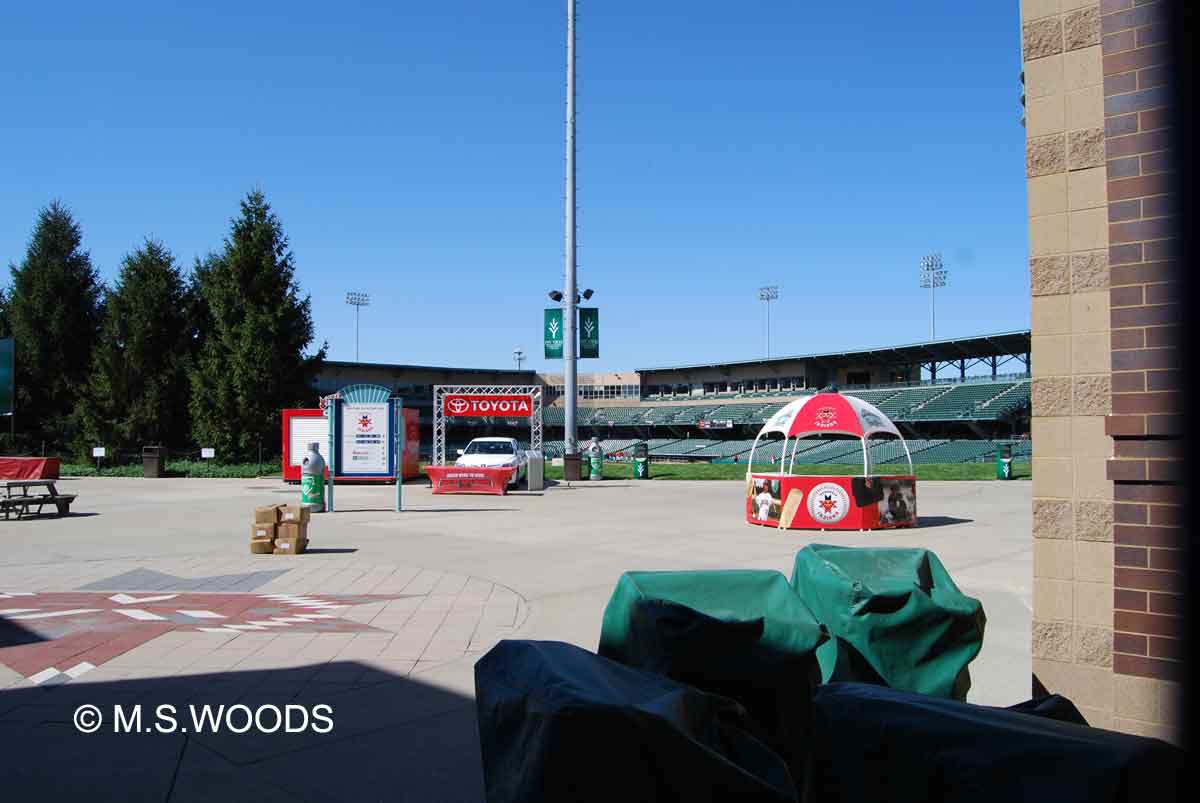 Seven concession areas are available for park guests to enjoy, along with five portable food service areas. Traditional park fare is offered in the form of grilled hot dogs, pizza, burritos, nachos and ice cream. Guests to Victory Field are also allowed to bring in coolers to the lawn seating area. Outside alcoholic beverages are not allowed, but beer is served in the park concessions.

Tickets range in prices based on the seating area, but start at $13 for box seats, lower and upper reserved seats at $9, and lawn and bleacher seats at $9. Children’s seats are $1 less than the adult seating ticket prices. Family night is also available every Thursday night game, which includes four box seats, hot dogs, sodas, and Indians hats for $52. Flex packs are also available which include 20 undated tickets to be used at the purchaser’s convenience for $200 for box seats, and $150 for lawn or reserved seats.

There is ample parking for Victory Field in any of the over 6,400 surrounding downtown parking locations within seven blocks of the ballpark. The Government Center garage offers parking for $5, as well as the White River State Park south lot for $5. This is in addition to the many street parking spaces located around the park in the downtown area. 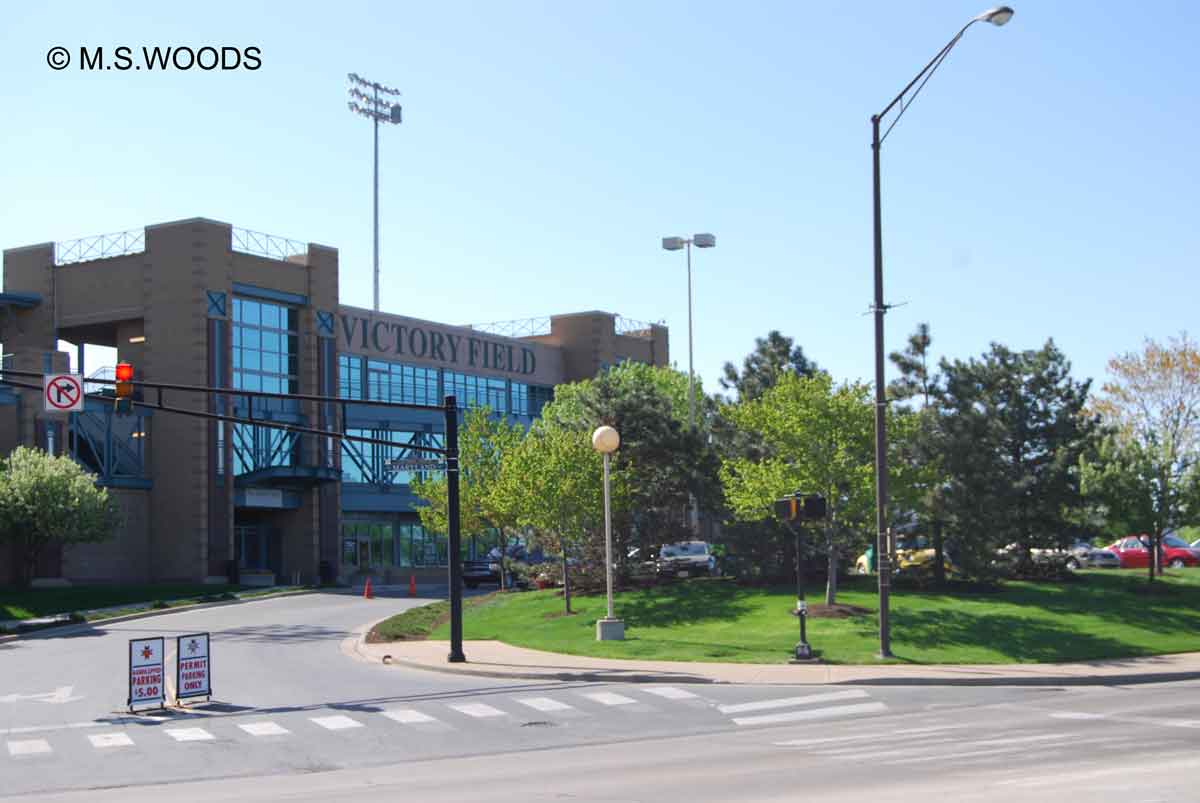 A stop at Victory Field is a must for any sports fan visiting the downtown Indianapolis area during the summer baseball season. Cheering on the Indianapolis Indians is a great way to experience the amenities of a world class sporting facility such as Victory Field, and will make your visit to Indianapolis a memorable one for years to come.