Through the generous donations and community leadership of Eugene and Marilyn Glick, owners and founders of the Gene B. Glick Company, in addition to countless other municipal, state, and individual collaborators, Indianapolis is well on the way to developing a unique approach to sustainable, eco-friendly transportation around the Circle City. The Indianapolis Cultural Trail is a bike friendly, pedestrian friendly, Segway friendly, stroller friendly, almost anything friendly path that will eventually connect many of the Indianapolis cultural districts and provide a destination for visitors and residents alike for decades to come. 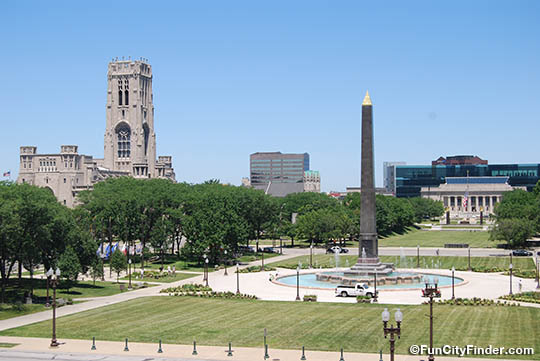 The Indianapolis Cultural Trail runs through the American Legion Mall

The East Corridor runs parallel to Alabama Street, starting at Market Street (former site of Market Square Arena) and ending at North Street, just a few blocks from Veterans Memorial Plaza. Along the way, the East Corridor crosses one of the most famous hubs of Indianapolis society, the Mass Ave cultural district. It's a beautiful walk to take, whether you're trying to work off a big meal at the many Indianapolis restaurants in the area or getting some sunshine after hours of being cooped up inside an Indianapolis shopping mall. 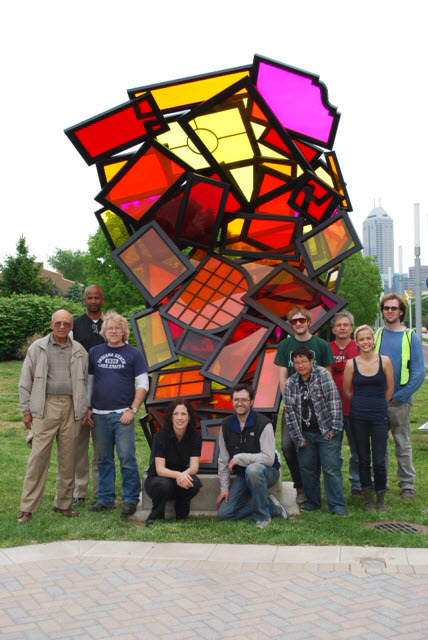 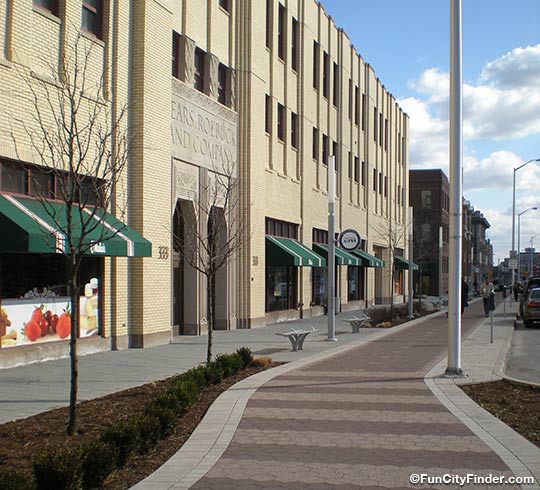 The trail also goes right around Monument Circle, so visitors to Indianapolis can see the sights at Christ Church Cathedral, the Soldiers' and Sailors' Monument, and the many other great things in the area. Also connected to the Indianapolis Cultural Trail will be the Monon Trail, meaning that pedestrians and bikers can get easy access to the Broad Ripple Village, with its huge assortment of Indianapolis bars, Indianapolis shopping, and things to do in Indianapolis. 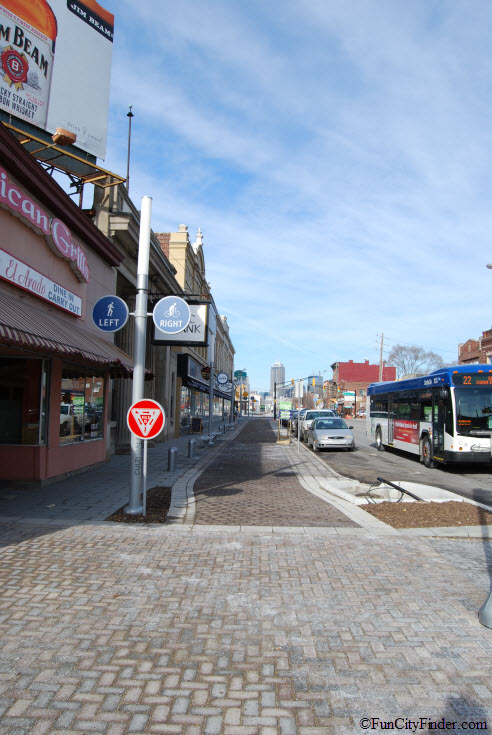 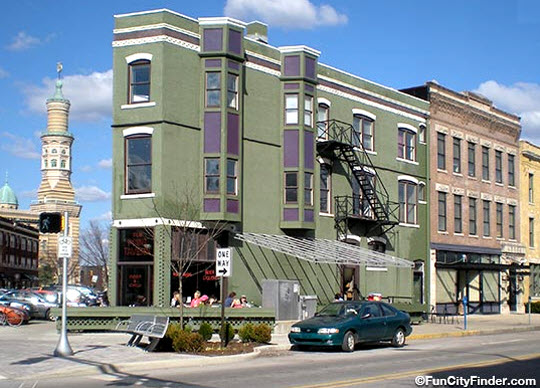 For more information on the Indianapolis Cultural Trail, including a timeline, a list of donators, partners, and public art displays, please visit the trail's homepage.


Return to "Homes for Sale Near Central Indiana Trails"