Starkey Park is a 77-acre stretch of land located north of Indianapolis, at 667 Sugarbush Drive in Zionsville. The park offers three miles of nature hiking attracts community groups, families and nature lovers all year round. Amenities include shelter, fishing, and plenty of space to walk the dog. 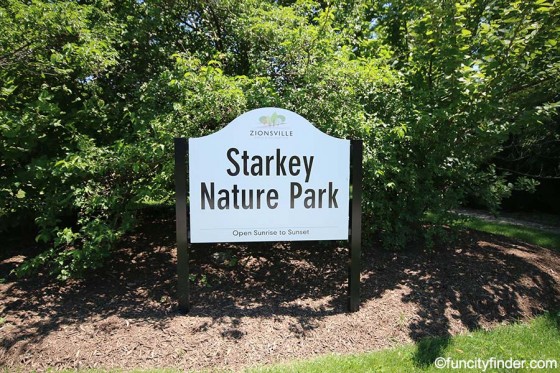 Starkey Park can also be accessed via Eagle Creek Park, which is located on the west side of Indianapolis. Both Eagle Creek and Starkey Parks are heavily wooded areas that have extensive nature preserves. Starkey Park was named in 1974 after the generous land donor, Lucile Starkey, whose wish was to conserve nature and help educate people about human impact on the environment. 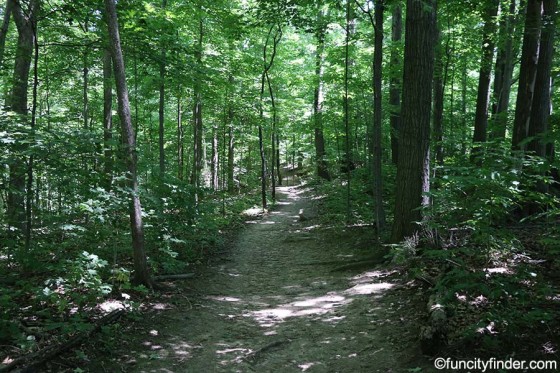 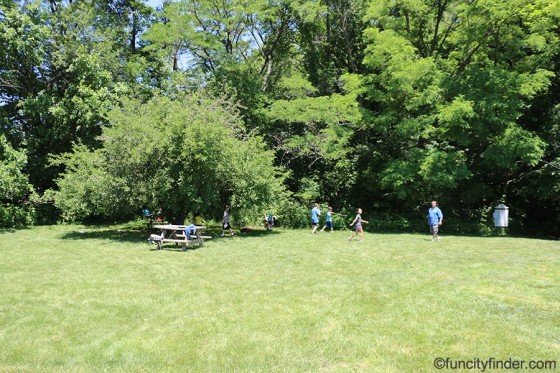 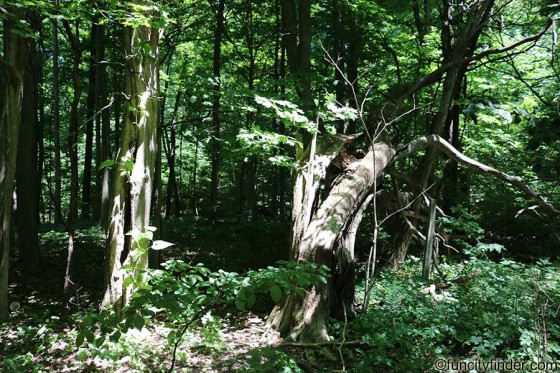 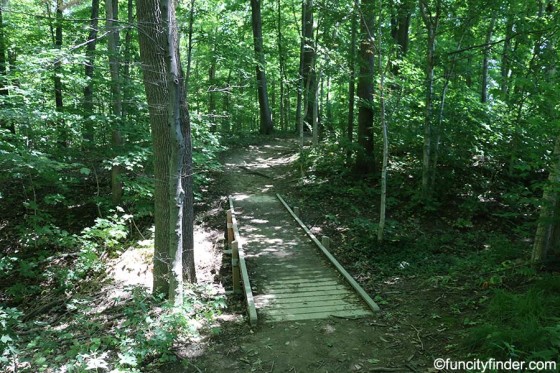 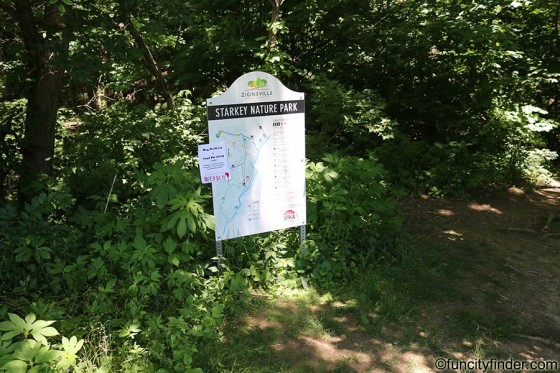 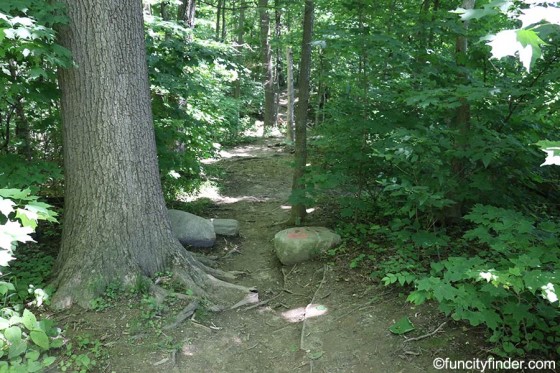 Rocks along a Path in Starkey Nature Park